Curious about politics in Kyrgyzstan? This page may shed some light. 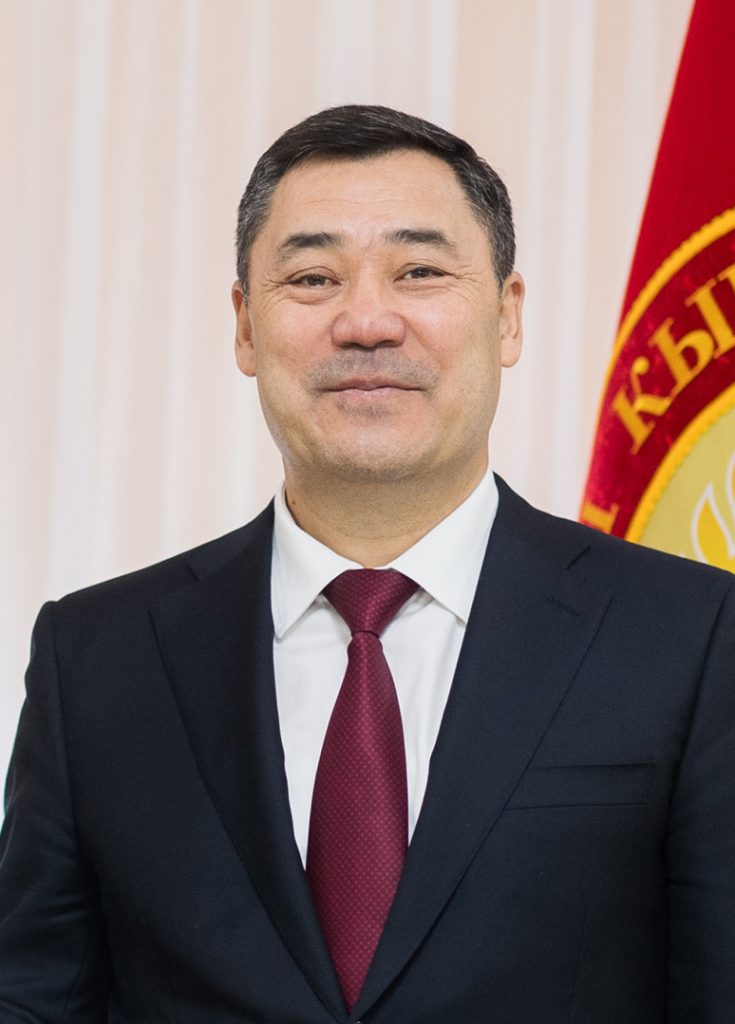 The 1993 constitution defines the form of government as a democratic unicameral republic. The executive branch includes a president and prime minister. The parliament currently is unicameral. The judicial branch comprises a Supreme Court, local courts and a Chief Prosecutor.

In March 2002, in the southern district of Aksy, five people protesting the arbitrary arrest of an opposition politician were shot dead by police, sparking nationwide protests. President Askar Akayev initiated a constitutional reform process which initially included the participation of a broad range of government, civil and social representatives in an open dialogue, leading to a February 2003 referendum marred by voting irregularities.

Supreme Council building in Bishkek.
The amendments to the constitution approved by the referendum resulted in stronger control by the president and weakened the parliament and the Constitutional Court. Parliamentary elections for a new, 75-seat unicameral legislature were held on 27 February and 13 March 2005, but were widely viewed as corrupt. The subsequent protests led to a bloodless coup on 24 March 2005, after which Akayev fled the country with his family and was replaced by acting president Kurmanbek Bakiyev (see: Tulip Revolution).
https://en.wikipedia.org/wiki/Kyrgyzstan