Curious about politics in Lesotho? This page may shed some light. 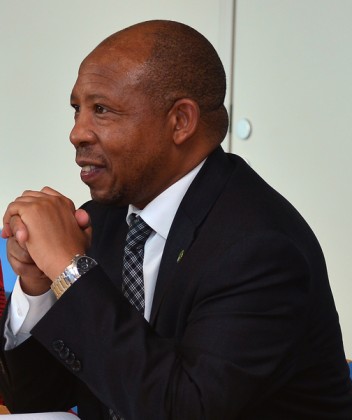 The Lesotho Government is a parliamentary or constitutional monarchy. The Prime Minister, Moeketsi Majoro, is the head of government and has executive authority. The King of Lesotho, Letsie III, serves a largely ceremonial function; he no longer possesses any executive authority and is prohibited from actively participating in political initiatives.

The All Basotho Convention (ABC) leads a coalition government in the National Assembly, the lower house of parliament.

The upper house of parliament, called the Senate, is composed of 22 principal chiefs whose membership is hereditary, and 11 appointees of the king, acting on the advice of the prime minister.
https://en.wikipedia.org/wiki/Lesotho