Curious about politics in Lithuania? This page may shed some light. 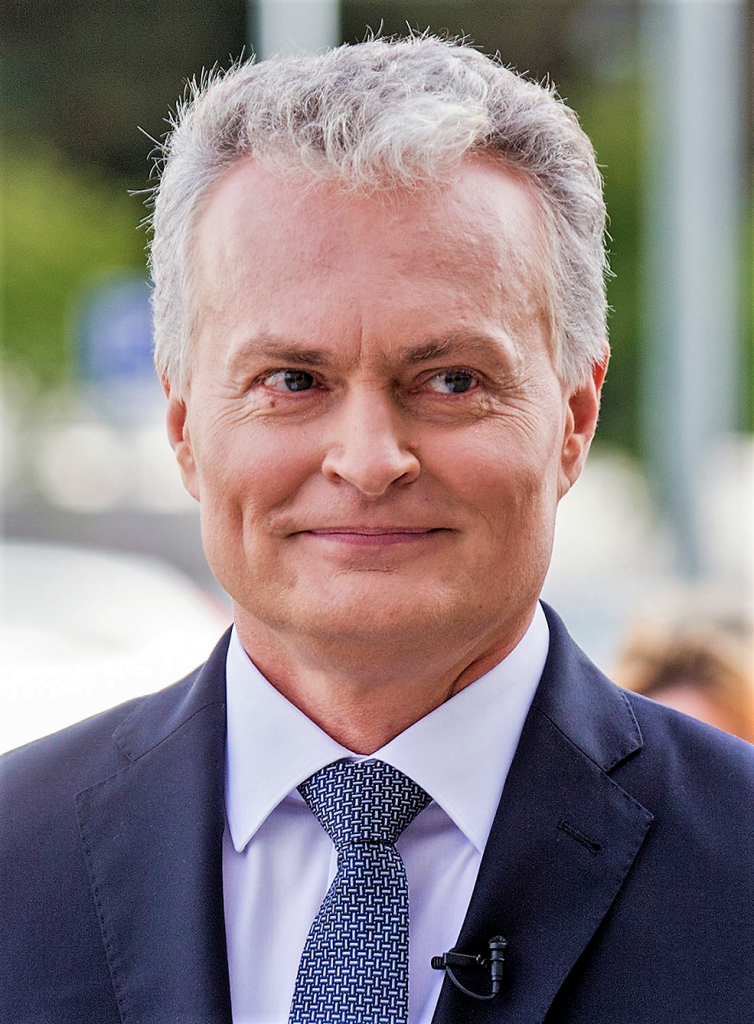 Since Lithuania declared the restoration of its independence on 11 March 1990, it has maintained strong democratic traditions. It held its first independent general elections on 25 October 1992, in which 56.75% of voters supported the new constitution. There were intense debates concerning the constitution, particularly the role of the president. A separate referendum was held on 23 May 1992 to gauge public opinion on the matter, and 41% of voters supported the restoration of the President of Lithuania. Through compromise, a semi-presidential system was agreed on.

Ingrida Šimonytė,
Prime Minister since 2020
The Lithuanian head of state is the president, directly elected for a five-year term and serving a maximum of two terms. The president oversees foreign affairs and national security, and is the commander-in-chief of the military. The president also appoints the prime minister and, on the latter’s nomination, the rest of the cabinet, as well as a number of other top civil servants and the judges for all courts. The current Lithuanian head of state, Gitanas Nausėda was elected on 26 May 2019 by unanimously winning in all municipalities of Lithuania.
https://en.wikipedia.org/wiki/Lithuania