Curious about politics in Maldives? This page may shed some light. 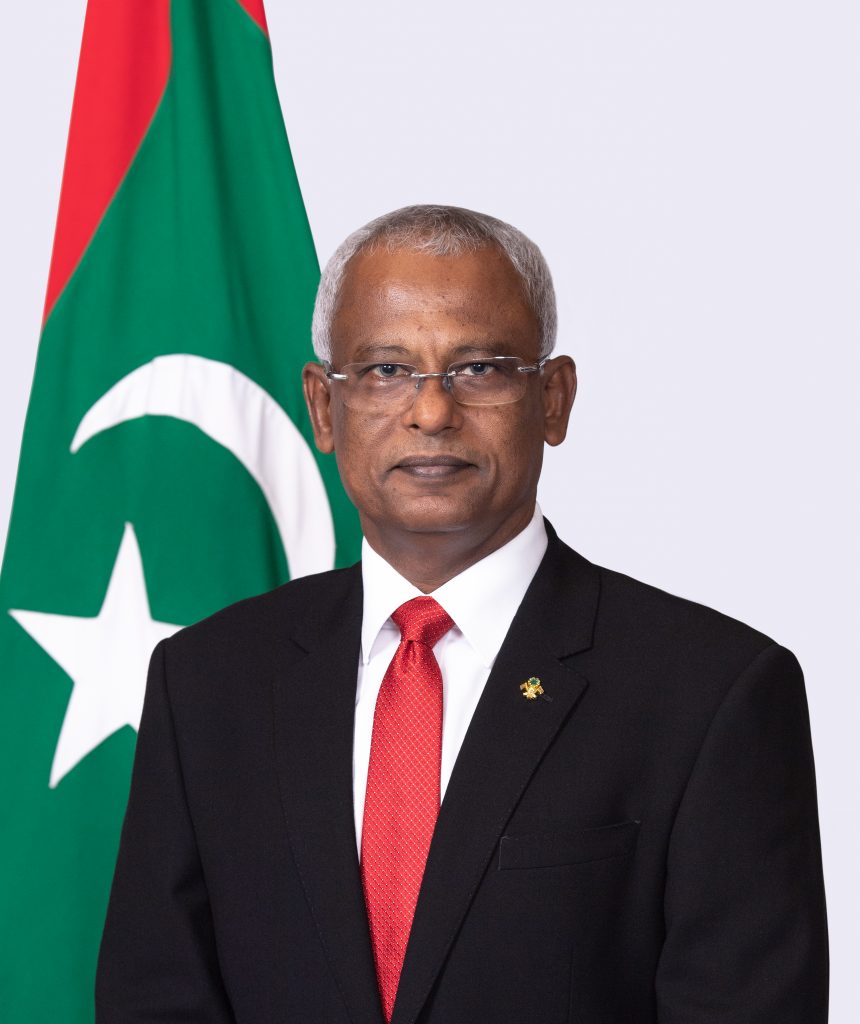 Maldives is a presidential constitutional republic, with extensive influence of the president as head of government and head of state. The president heads the executive branch, and appoints the cabinet which is approved by the People’s Majlis (Parliament). He leads the armed forces. The current president as of 19 October 2021 is Ibrahim Mohamed Solih. President and Members of the unicameral Majlis serve five-year terms, with the total number of members determined by atoll populations. At the 2014 election, 77 members were elected. The People’s Majlis, located in Malé, houses members from all over the country.

The republican constitution came into force in 1968 and was amended in 1970, 1972, and 1975. On 27 November 1997 it was replaced by another Constitution assented to by then-President Maumoon. This Constitution came into force on 1 January 1998. The current Constitution of Maldives was ratified by President Maumoon on 7 August 2008, and came into effect immediately, replacing and repealing the constitution of 1998. This new constitution includes a judiciary run by an independent commission, and independent commissions to oversee elections and fight corruption. It also reduces the executive powers vested under the president and strengthens the parliament. All state that the president is head of state, head of government and Commander-in-Chief of the armed forces of the Maldives.