Curious about politics in Mali? This page may shed some light. 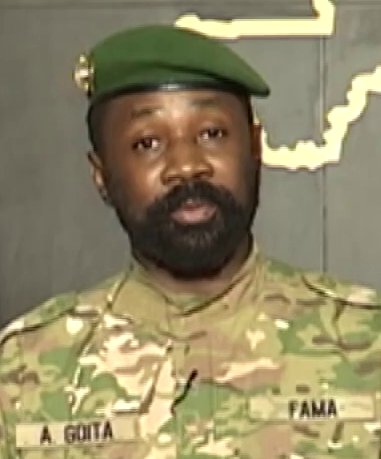 Until the military coup of 22 March 2012 and a second military coup in December 2012, Mali was a constitutional democracy governed by the Constitution of 12 January 1992, which was amended in 1999. The constitution provides for a separation of powers among the executive, legislative, and judicial branches of government. The system of government can be described as “semi-presidential”. Executive power is vested in a president, who is elected to a five-year term by universal suffrage and is limited to two terms.

The president serves as a chief of state and commander in chief of the armed forces. A prime minister appointed by the president serves as head of government and in turn appoints the Council of Ministers. The unicameral National Assembly is Mali’s sole legislative body, consisting of deputies elected to five-year terms. Following the 2007 elections, the Alliance for Democracy and Progress held 113 of 160 seats in the assembly. The assembly holds two regular sessions each year, during which it debates and votes on legislation that has been submitted by a member or by the government.
https://en.wikipedia.org/wiki/Mali