Curious about politics in Mexico? This page may shed some light. 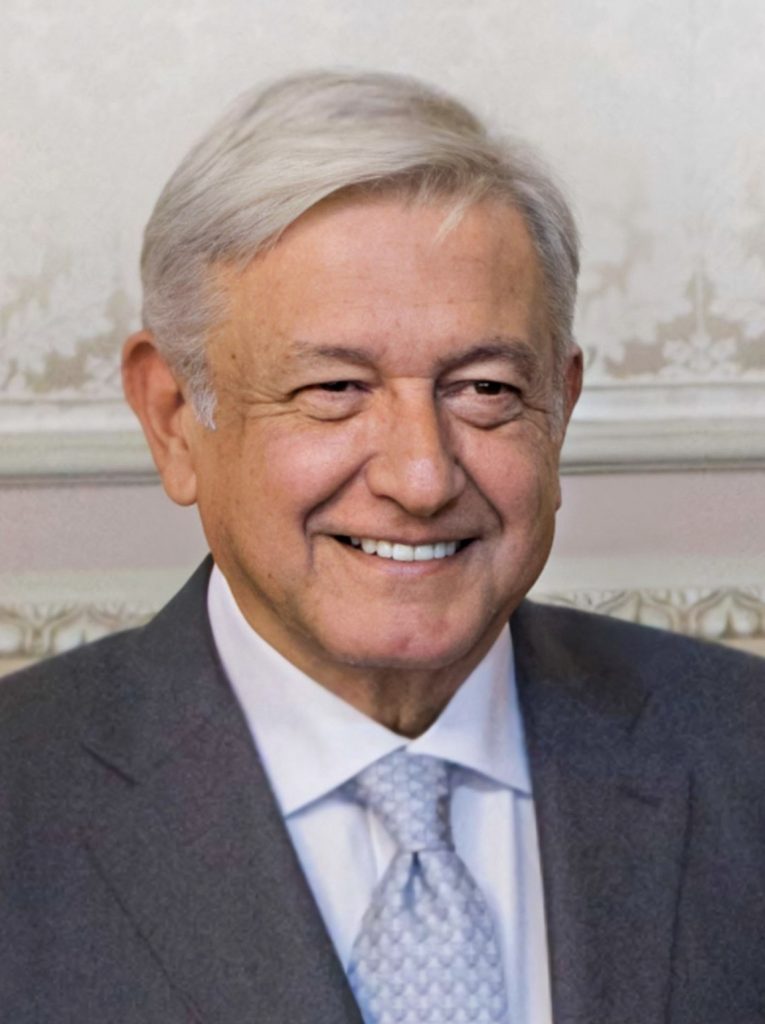 The United Mexican States are a federation whose government is representative, democratic and republican based on a presidential system according to the 1917 Constitution. The constitution establishes three levels of government: the federal Union, the state governments and the municipal governments. According to the constitution, all constituent states of the federation must have a republican form of government composed of three branches: the executive, represented by a governor and an appointed cabinet, the legislative branch constituted by a unicameral congress and the judiciary, which will include a state Supreme Court of Justice. They also have their own civil and judicial codes.

The federal legislature is the bicameral Congress of the Union, composed of the Senate of the Republic and the Chamber of Deputies. The Congress makes federal law, declares war, imposes taxes, approves the national budget and international treaties, and ratifies diplomatic appointments.
https://en.wikipedia.org/wiki/Mexico