Curious about politics in Micronesia? This page may shed some light. 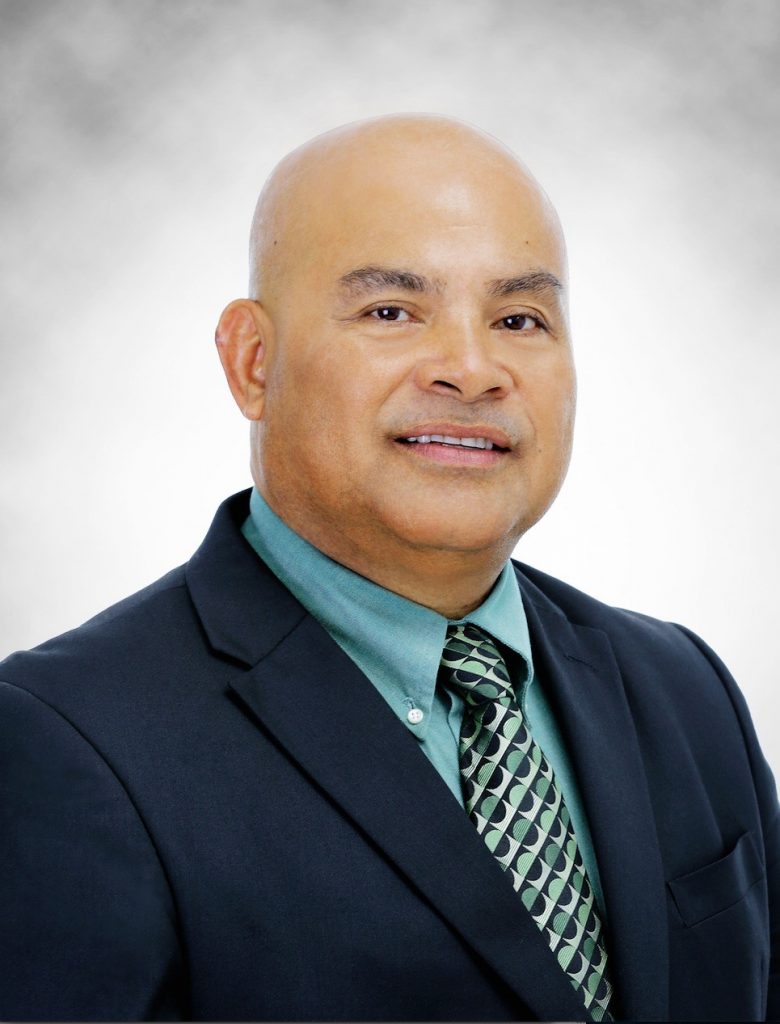 The politics of the Federated States of Micronesia (FSM) takes place in a framework of a federal assembly-independent representative democratic republic. The President of the Federated States of Micronesia is both head of state and head of government. Executive power is exercised by the president and his cabinet, while legislative power is vested in both the president and the Congress. The judiciary is independent of the executive and the legislature.

The internal workings of the Micronesia are governed by the 1979 constitution, which guarantees fundamental human rights and establishes a separation of governmental powers. The Federation is in free association with the United States; the Compact of Free Association entered into force 3 November 1986.
https://en.wikipedia.org/wiki/Politics_of_the_Federated_States_of_Micronesia