Curious about politics in Moldova? This page may shed some light. 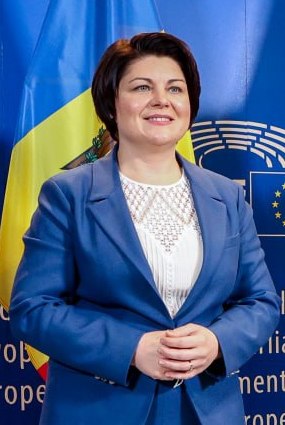 Moldova is a unitary parliamentary representative democratic republic. The 1994 Constitution of Moldova sets the framework for the government of the country. A parliamentary majority of at least two-thirds is required to amend the Constitution of Moldova, which cannot be revised in time of war or national emergency. Amendments to the Constitution affecting the state’s sovereignty, independence, or unity can only be made after a majority of voters support the proposal in a referendum. Furthermore, no revision can be made to limit the fundamental rights of people enumerated in the Constitution.

The Moldovan Parliament
The country’s central legislative body is the unicameral Moldovan Parliament (Parlament), which has 101 seats, and whose members are elected by popular vote on party lists every four years.
https://en.wikipedia.org/wiki/Moldova