Curious about politics in Mongolia? This page may shed some light. 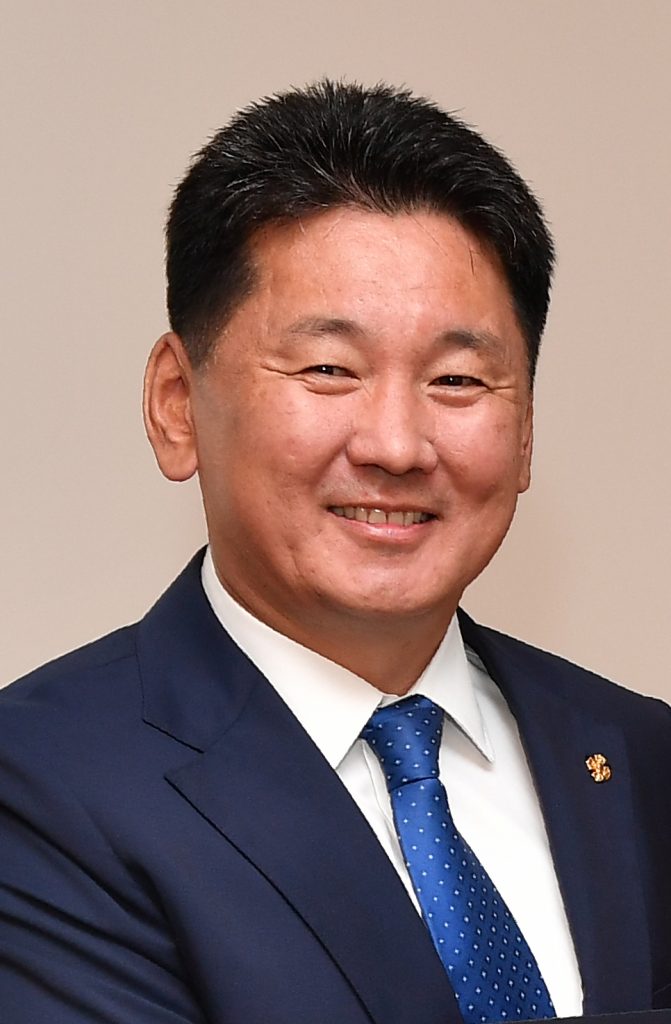 Mongolia is a semi-presidential representative democratic republic with a directly elected President. The people also elect the deputies in the national assembly, the State Great Khural. The president appoints the prime minister, and nominates the cabinet on the proposal of the prime minister. The constitution of Mongolia guarantees a number of freedoms, including full freedom of expression and religion. Mongolia has a number of political parties; the largest are the Mongolian People’s Party and the Democratic Party. The non-governmental organisation Freedom House considers Mongolia to be free.

The People’s Party – known as the People’s Revolutionary Party between 1924 and 2010 – formed the government from 1921 to 1996 (in a one-party system until 1990) and from 2000 to 2004. From 2004 to 2006, it was part of a coalition with the Democrats and two other parties, and after 2006 it was the dominant party in two other coalitions. The party initiated two changes of government from 2004 prior to losing power in the 2012 election. The Democrats were the dominant force in a ruling coalition between 1996 and 2000, and an almost-equal partner with the People’s Revolutionary Party in a coalition between 2004 and 2006. An election of deputies to the national assembly on 28 June 2012 resulted in no party having an overall majority; however, as the Democratic Party won the largest number of seats, its leader, Norovyn Altankhuyag, was appointed prime minister on August 10, 2012. In 2014, he was replaced by Chimediin Saikhanbileg. The MPP won a landslide victory in the 2016 elections and the next Prime Minister was MPP’s Ukhnaagiin Khürelsükh. In June 2020, MPP won a landslide victory in the election. It took 62 seats and the main opposition DP, 11 of the 76 seats. Before the elections the ruling party had redrawn the electoral map in a way that was beneficial for MPP. In January 2021, Prime Minister Ukhnaagiin Khürelsükh resigned after protests over the treatment of a coronavirus patient. On 27 January 2021, Luvsannamsrai Oyun-Erdene of MPP became new prime minister. He represents a younger generation of leaders that had studied abroad.
https://en.wikipedia.org/wiki/Mongolia