Curious about politics in Morocco? This page may shed some light. 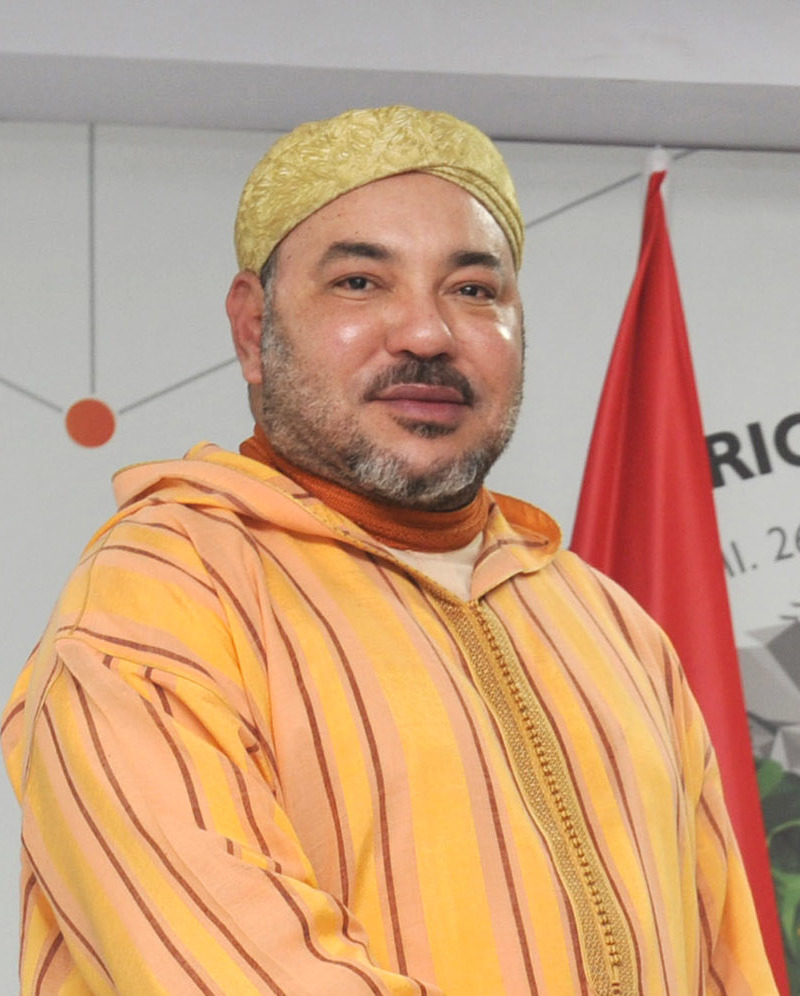 Morocco was an authoritarian regime according to the Democracy Index of 2014. The Freedom of the Press 2014 report gave it a rating of “Not Free”. This has improved since, however, and Morocco has been ranked as a “hybrid regime” by the Democracy Index since 2015; while the Freedom of the Press report in 2017 continued to find that Morocco’s press continued to be “not free,” it gave “partly free” ratings for its “Net Freedom” and “Freedom in the World” more generally.

Following the March 1998 elections, a coalition government headed by opposition socialist leader Abderrahmane Youssoufi and composed largely of ministers drawn from opposition parties, was formed. Prime Minister Youssoufi’s government was the first ever government drawn primarily from opposition parties, and also represents the first opportunity for a coalition of socialists, left-of-centre, and nationalist parties to be included in the government until October 2002. It was also the first time in the modern political history of the Arab world that the opposition assumed power following an election. The current government is headed by Aziz Akhannouch.
https://en.wikipedia.org/wiki/Morocco