Curious about politics in Nauru? This page may shed some light. 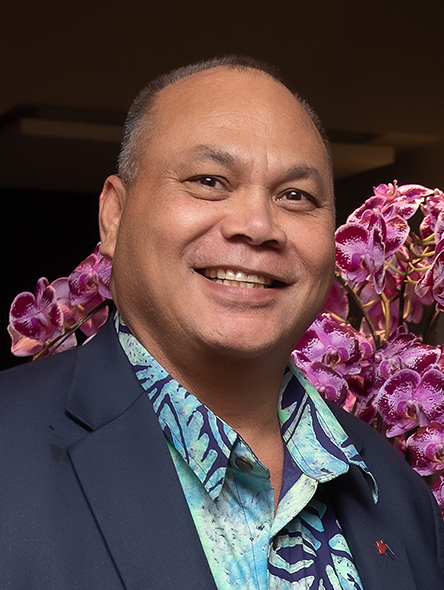 Nauru does not have any formal structure for political parties, and candidates typically stand for office as independents; fifteen of the 19 members of the current Parliament are independents. Four parties that have been active in Nauruan politics are the Nauru Party, the Democratic Party, Nauru First and the Centre Party. However, alliances within the government are often formed based on extended family ties rather than party affiliation.