Curious about politics in North Macedonia? This page may shed some light. 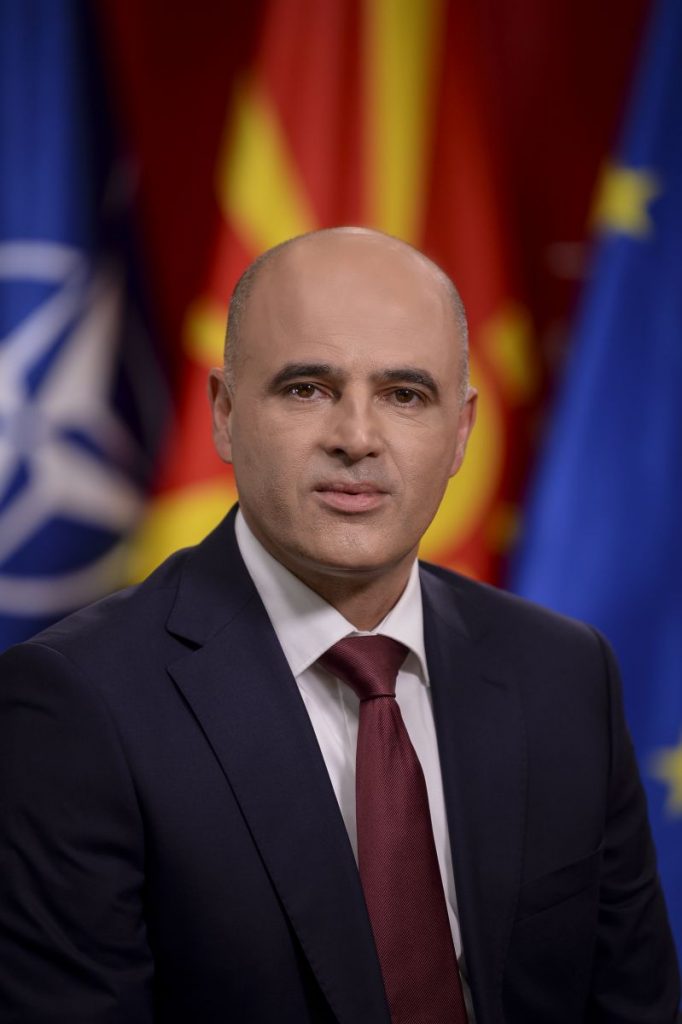 North Macedonia is a parliamentary democracy with an executive government composed of a coalition of parties from the unicameral legislature (Собрание, Sobranie) and an independent judicial branch with a constitutional court. The Assembly is made up of 120 seats and the members are elected every four years. The role of the President is mostly ceremonial, with the real power resting in the hands of the Prime Minister. The President is the commander-in-chief of the state armed forces and a president of the state Security Council. The President is elected every five years and he or she can be elected twice at most.

With the passage of a new law and elections held in 2005, local government functions are divided between 78 municipalities (општини, opštini; singular: општина, opština). The capital, Skopje, is governed as a group of ten municipalities collectively referred to as the “City of Skopje”. Municipalities in North Macedonia are units of local self-government. Neighbouring municipalities may establish co-operative arrangements.
https://en.wikipedia.org/wiki/North_Macedonia