Curious about politics in Palestine? This page may shed some light. 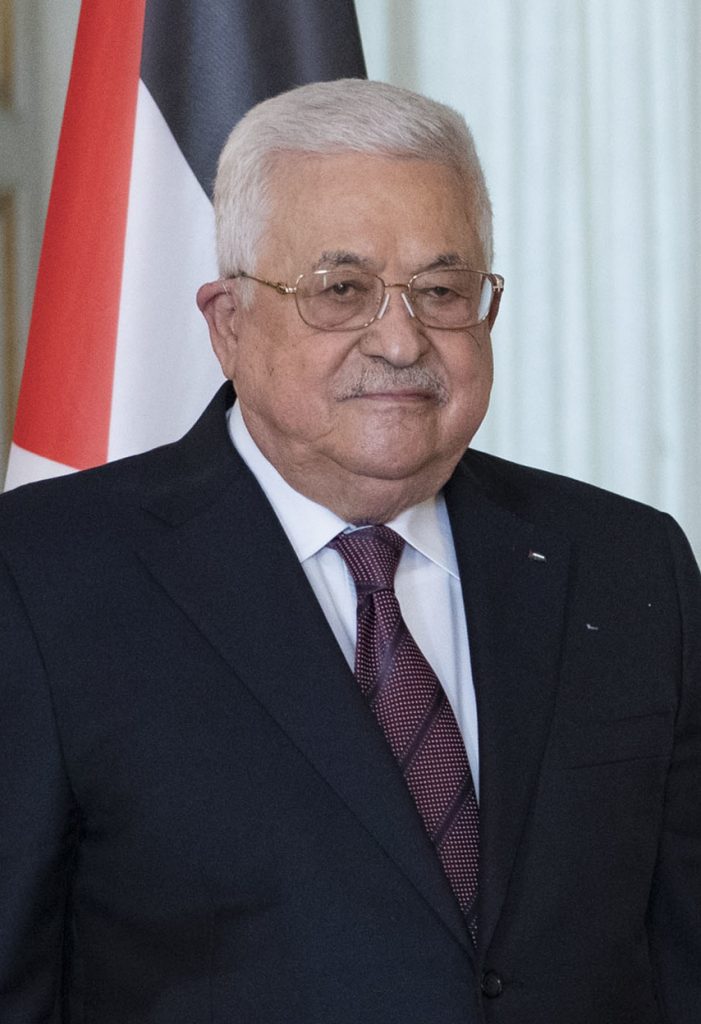