Curious about politics in Panama? This page may shed some light. 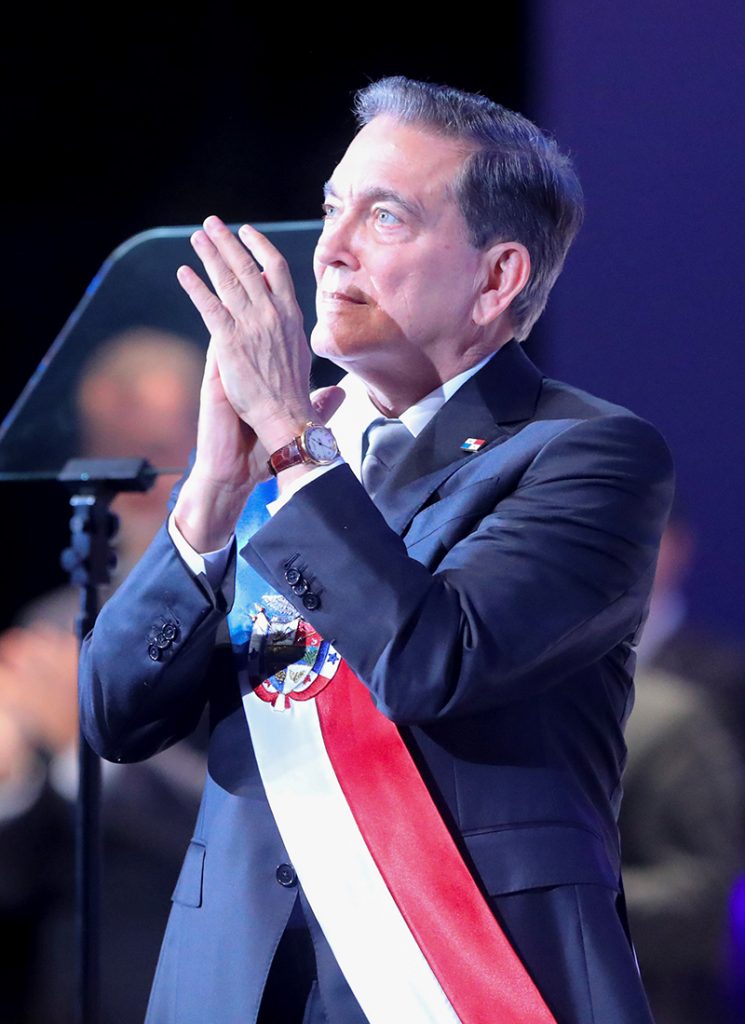 Panama’s politics take place in a framework of a presidential representative democratic republic, whereby the President of Panama is both head of state and head of government, and of a multi-party system. Executive power is exercised by the government. Legislative power is vested in both the government and the National Assembly. The judiciary is independent of the executive and the legislature.

National elections are universal for all citizens 18 years and older. National elections for the executive and legislative branches take place every five years. Members of the judicial branch (justices) are appointed by the head of state. Panama’s National Assembly is elected by proportional representation in fixed electoral districts, so many smaller parties are represented. Presidential elections require a plurality; out of the five last presidents only ex-president Ricardo Martinelli has managed to be elected with over 50 percent of the popular vote.
https://en.wikipedia.org/wiki/Panama