Curious about politics in Poland? This page may shed some light. 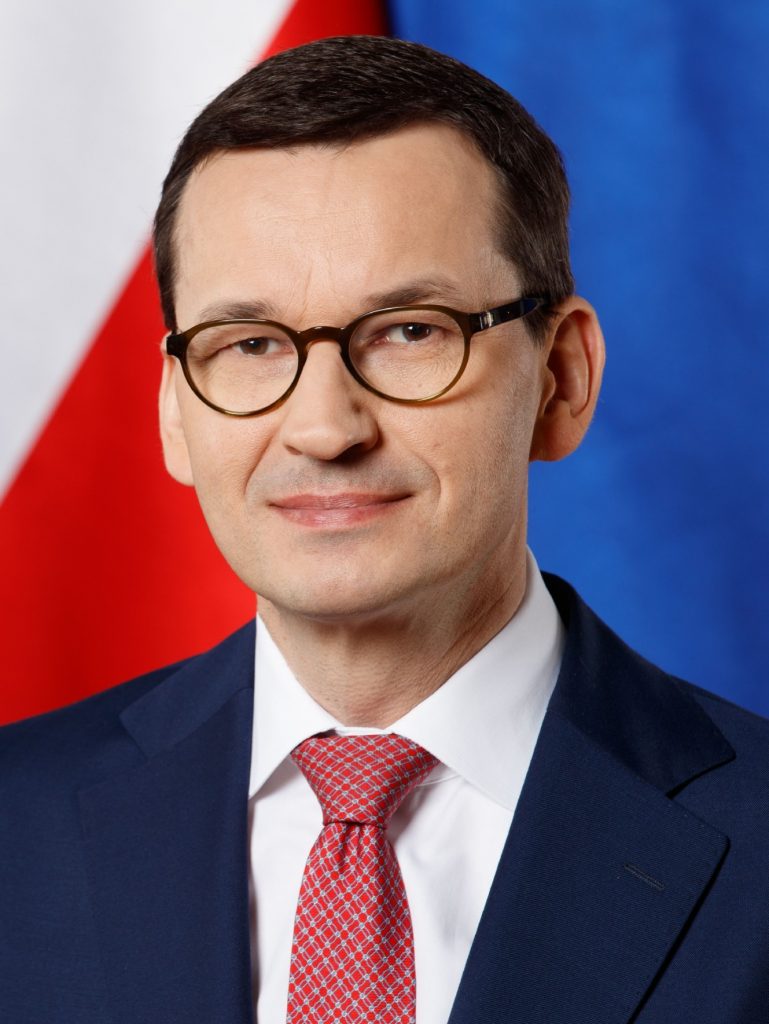 Polish voters elect a bicameral parliament consisting of a 460-member lower house (Sejm) and a 100-member Senate (Senat). The Sejm is elected under proportional representation according to the d’Hondt method, a method similar to that used in many parliamentary political systems. The Senat, on the other hand, is elected under the first-past-the-post voting method, with one senator being returned from each of the 100 constituencies.
https://en.wikipedia.org/wiki/Poland