Curious about politics in Qatar? This page may shed some light. 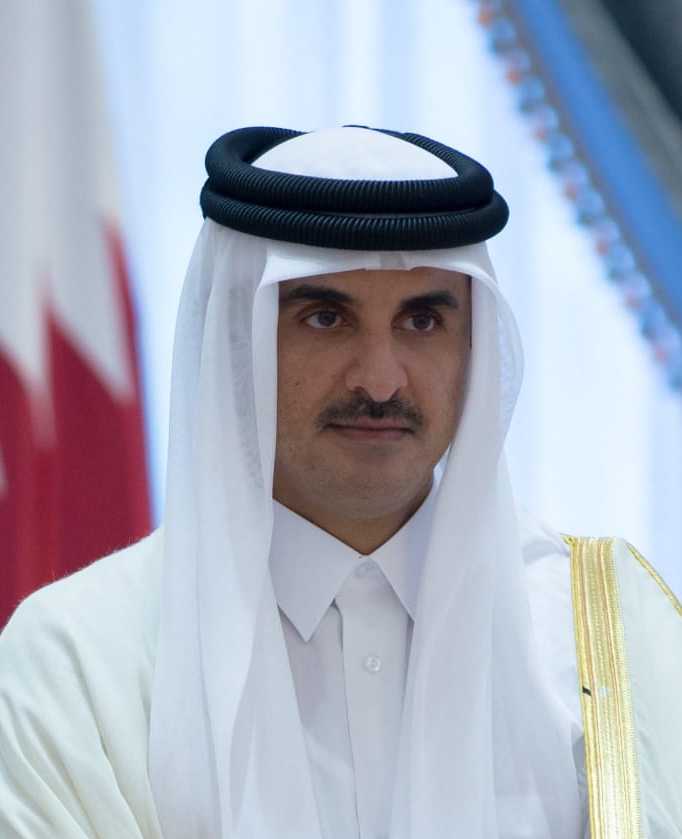 Qatar is either a constitutional or an absolute monarchy ruled by the Al Thani family. The Al Thani dynasty has been ruling Qatar since the family house was established in 1825. In 2003, Qatar adopted a constitution that provided for the direct election of 30 of the 45 members of the Legislative Council. The constitution was overwhelmingly approved in a referendum, with almost 98% in favour.

The eighth Emir of Qatar is Tamim bin Hamad Al Thani, whose father Hamad bin Khalifa Al Thani handed power to him on 25 June 2013. The Emir has the exclusive power to appoint and remove the prime minister and cabinet ministers who, together, constitute the Council of Ministers, which is the supreme executive authority in the country. The Council of Ministers also initiates legislation. Laws and decrees proposed by the Council of Ministers are referred to the Advisory Council (Majilis Al Shura) for discussion after which they are submitted to the Emir for ratification.
https://en.wikipedia.org/wiki/Qatar