Republic of the Congo Politics

Curious about politics in the Republic of the Congo? This page may shed some light. 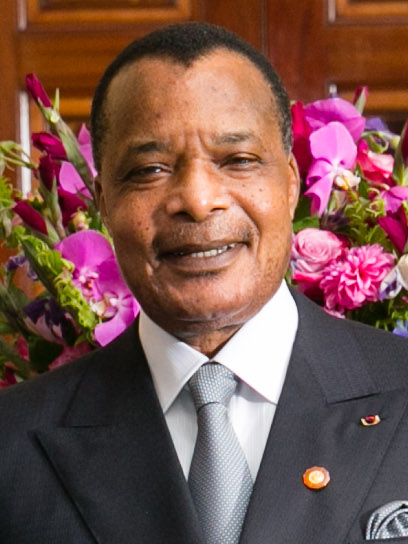 The government of the Republic is a semi-presidential system with an elected president who appoints the Council of Ministers, or Cabinet. The council, including the Prime Minister, is selected from the elected representatives in Parliament. The country has had a multi-party political system since the early 1990s; although the system is heavily dominated by President Denis Sassou Nguesso, he has lacked serious competition in the presidential elections held under his rule. Sassou Nguesso is backed by his own Congolese Labour Party (French: Parti Congolais du Travail) as well as a range of smaller parties.

Sassou’s regime has seen many corruption revelations despite attempts to censor them. One French investigation found over 110 bank accounts and dozens of lavish properties in France. Sassou denounced embezzlement investigations as “racist” and “colonial”. Denis Christel Sassou-Nguesso, son of Denis Sassou Nguesso, has been named in association with the Panama Papers.