Curious about politics in Romania? This page may shed some light. 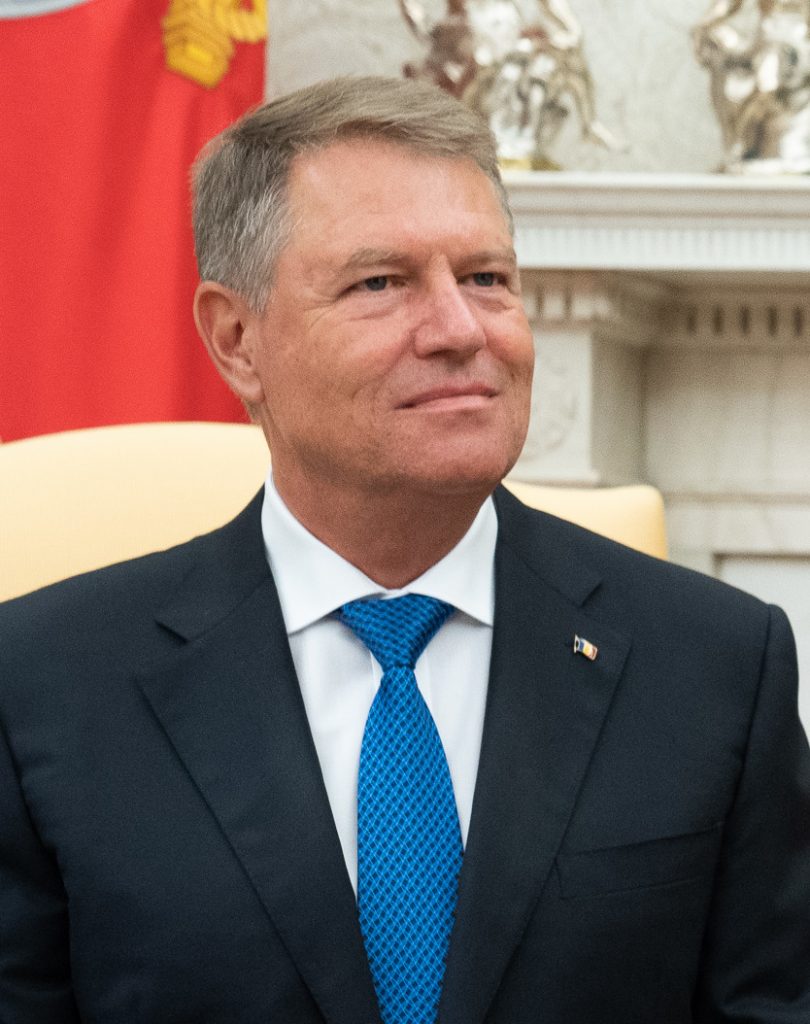 The Constitution of Romania is based on the constitution of France’s Fifth Republic and was approved in a national referendum on 8 December 1991 and amended in October 2003 to bring it into conformity with EU legislation. The country is governed on the basis of a multi-party democratic system and the separation of powers between the legislative, executive and judicial branches. It is a semi-presidential republic where executive functions are held by both the government and the president. The latter is elected by popular vote for a maximum of two terms of five years and appoints the prime minister who in turn appoints the Council of Ministers.

The legislative branch of the government, collectively known as the Parliament (residing at the Palace of the Parliament), consists of two chambers (Senate and Chamber of Deputies) whose members are elected every four years by simple plurality.
https://en.wikipedia.org/wiki/Romania