Curious about politics in Russia? This page may shed some light. 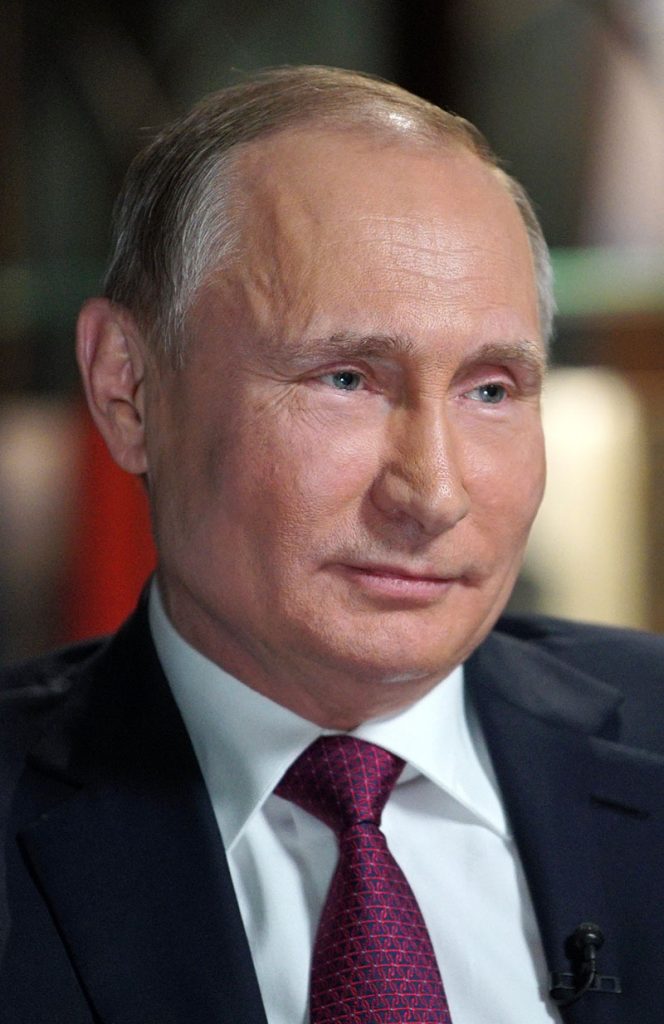 The politics of Russia take place in the framework of the federal semi-presidential republic of Russia. According to the Constitution of Russia, the President of Russia is head of state, and of a multi-party system with executive power exercised by the government, headed by the Prime Minister, who is appointed by the President with the parliament’s approval. Legislative power is vested in the two houses of the Federal Assembly of the Russian Federation, while the President and the government issue numerous legally binding by-laws.

Since the collapse of the Soviet Union at the end of 1991, Russia has seen serious challenges in its efforts to forge a political system to follow nearly seventy-five years of Soviet governance. For instance, leading figures in the legislative and executive branches have put forth opposing views of Russia’s political direction and the governmental instruments that should be used to follow it. That conflict reached a climax in September and October 1993, when President Boris Yeltsin used military force to dissolve the parliament and called for new legislative elections (see Russian constitutional crisis of 1993). This event marked the end of Russia’s first constitutional period, which was defined by the much-amended constitution adopted by the Supreme Soviet of the Russian Soviet Federative Socialist Republic in 1978. A new constitution, creating a strong presidency, was approved by referendum in December 1993.
https://en.wikipedia.org/wiki/Politics_of_Russia

Click here for dedicated section of info on this page regarding Russia’s attack on Ukraine.