Saint Vincent and the Grenadines Politics

Curious about politics in Saint Vincent and the Grenadines? This page may shed some light. 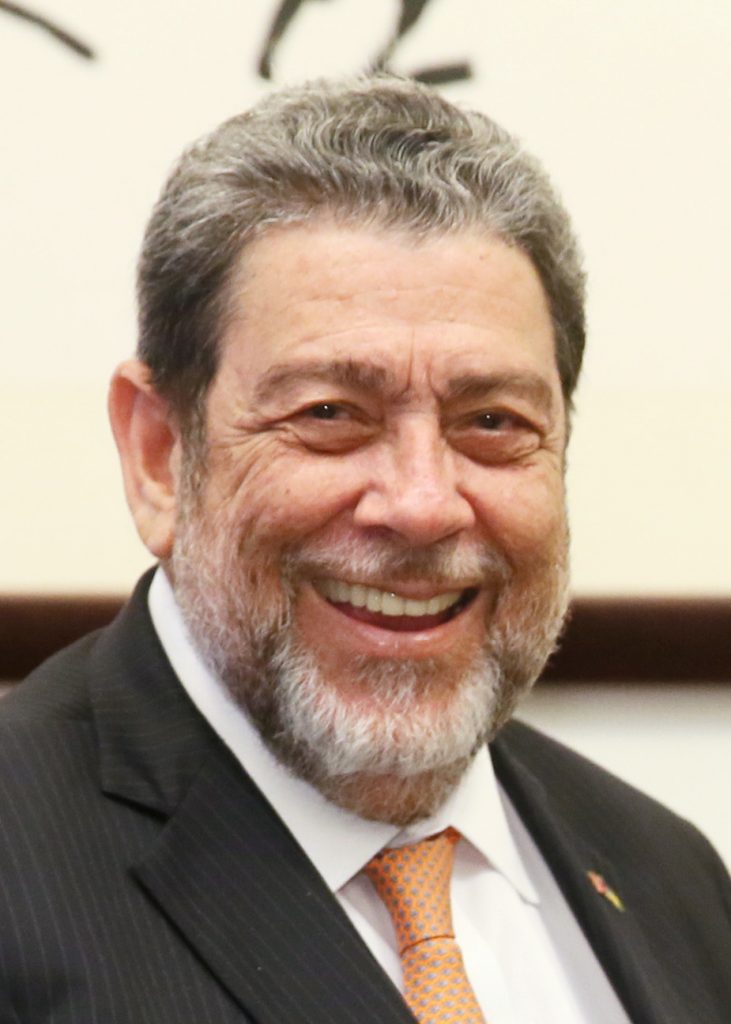 The office of Governor-General has mostly ceremonial functions including the opening of the islands’ House of Assembly and the appointment of various government officials. Control of the government rests with the elected Prime Minister and his or her cabinet.

The current Prime Minister is Ralph Gonsalves, elected in 2001 as head of the Unity Labour Party.
https://en.wikipedia.org/wiki/Saint_Vincent_and_the_Grenadines