Curious about politics in San Marino? This page may shed some light. 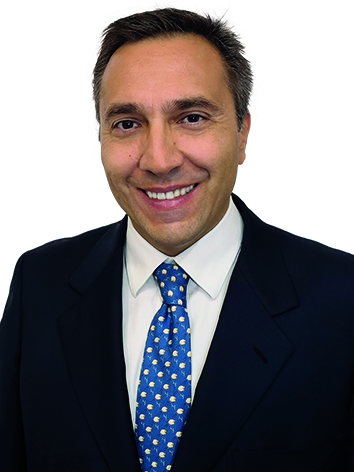 San Marino has the political framework of a parliamentary representative democratic republic: the captains regent are both heads of state and heads of government, and there is a pluriform multi-party system. Executive power is exercised by the government. Legislative power is vested in both the government and the Grand and General Council. The judiciary is independent of the executive and the legislature.

San Marino is considered to have the earliest written governing documents still in effect, as the Statutes of 1600 are still at the core of its constitutional framework.
https://en.wikipedia.org/wiki/San_Marino