Curious about politics in Sao Tome and Principe? This page may shed some light. 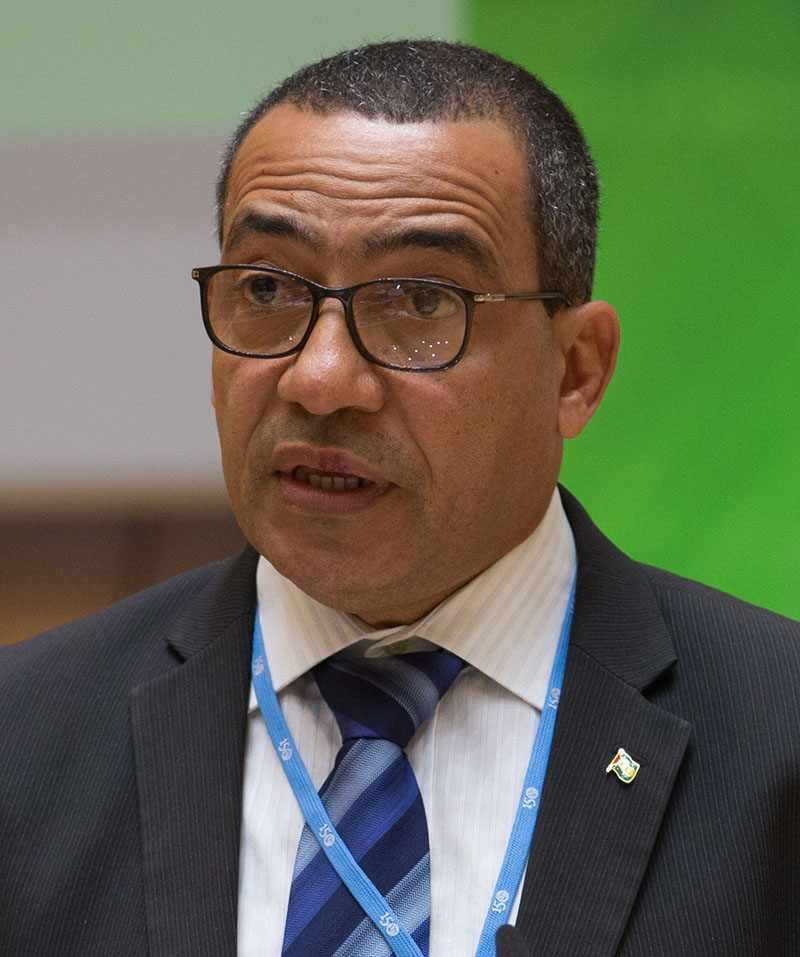 The president of the republic is elected to a five-year term by direct universal suffrage and a secret ballot, and must gain an outright majority to be elected. The president may hold up to two consecutive terms. The prime minister is appointed by the president, and the 14 members of cabinet are chosen by the prime minister.

The National Assembly, the supreme organ of the state and the highest legislative body, is made up of 55 members, who are elected for a four-year term and meet semiannually. Justice is administered at the highest level by the Supreme Court. The judiciary is independent under the current constitution.
https://en.wikipedia.org/wiki/S%C3%A3o_Tom%C3%A9_and_Pr%C3%ADncipe