Curious about politics in Seychelles? This page may shed some light. 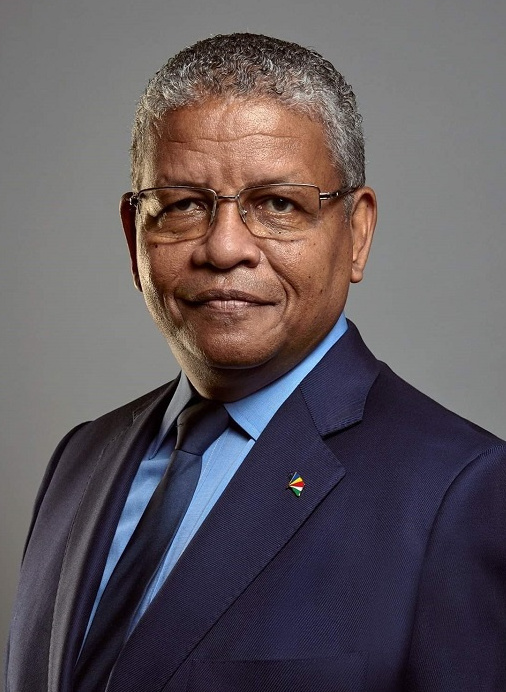 The politics of Seychelles have historical roots in both one-party socialism and autocratic rule. Following independence from the United Kingdom in 1976, Seychelles was a sovereign republic until 1977, when the original President and leader of the Seychelles Democratic Party, James Mancham, was overthrown in a bloodless coup by the Prime Minister France-Albert René.

René installed a single-party socialist state under the Seychelles People’s Progressive Front which remained in place until 1993, when multiparty elections took place for the first time since independence. Modern day Seychelles governance takes place in a framework of a presidential republic, whereby the President of Seychelles is both head of state and head of government, and of a multi-party system. Executive power is exercised by the government. Legislative power is vested in both the government and the National Assembly.