Curious about politics in Somalia? This page may shed some light. 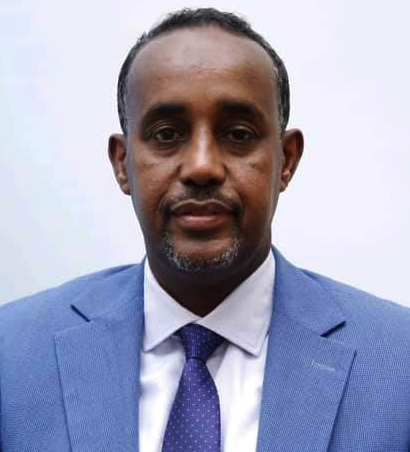 The politics of Somalia takes place in a framework of federal parliamentary representative democratic republic. According to the Constitution of Somalia, the President of Somalia is head of state, and Prime Minister as head of government who is appointed by the President with the parliament’s approval. The country has a bicameral legislature, which consists of the Senate (upper house) and the National Assembly of Somalia (lower house). Together, they make up the Federal Parliament of Somalia.

In 2012, the Federal Parliament of Somalia was concurrently inaugurated, ushering in the Federal Government of Somalia, the first permanent central government in the country since the start of the civil war. With a new constitution and a new parliament representing diverse parties and factions, Somalia’s political structure subsequently showed signs of stabilization.