Curious about politics in South Korea? This page may shed some light. 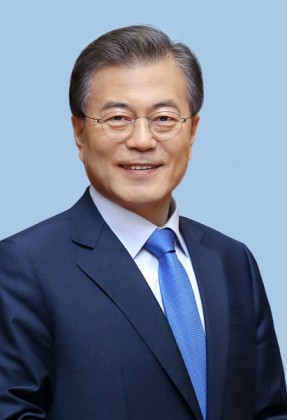 The politics of the Republic of Korea takes in place in the framework of a presidential representative democratic republic, whereby the President is the head of state, and of a multi-party system. The government exercises Executive power and Legislative power is vested in both the government and the National Assembly. The Judiciary is independent of the executive and the legislature and comprises a Supreme Court, appellate courts and a Constitutional Court.

Since 1948, the constitution has undergone five major revisions, each signifying a new republic. The current Sixth Republic began with the last major constitutional revision in 1987.