Curious about politics in Sudan? This page may shed some light. 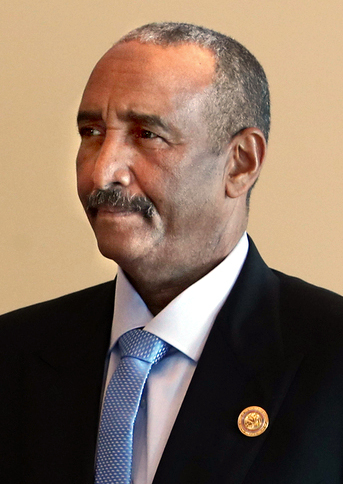 Currently, the politics of Sudan takes place in the framework of a federal provisional government. Previously, a President was head of state, head of government, and commander-in-chief of the Sudanese Armed Forces in a de jure multi-party system. Legislative power was officially vested in both the government and in the two chambers, the National Assembly (lower) and the Council of States (higher), of the bicameral National Legislature. The judiciary is independent and obtained by the Constitutional Court. However, following a deadly civil war and the still ongoing genocide in Darfur, Sudan was widely recognized as a totalitarian state where all effective political power was held by President Omar al-Bashir and his National Congress Party (NCP). However, al-Bashir and the NCP were ousted in a military coup which occurred on April 11, 2019. The government of Sudan was then led by the “Transitional Military Council” or TMC.