Curious about politics in Tanzania? This page may shed some light. 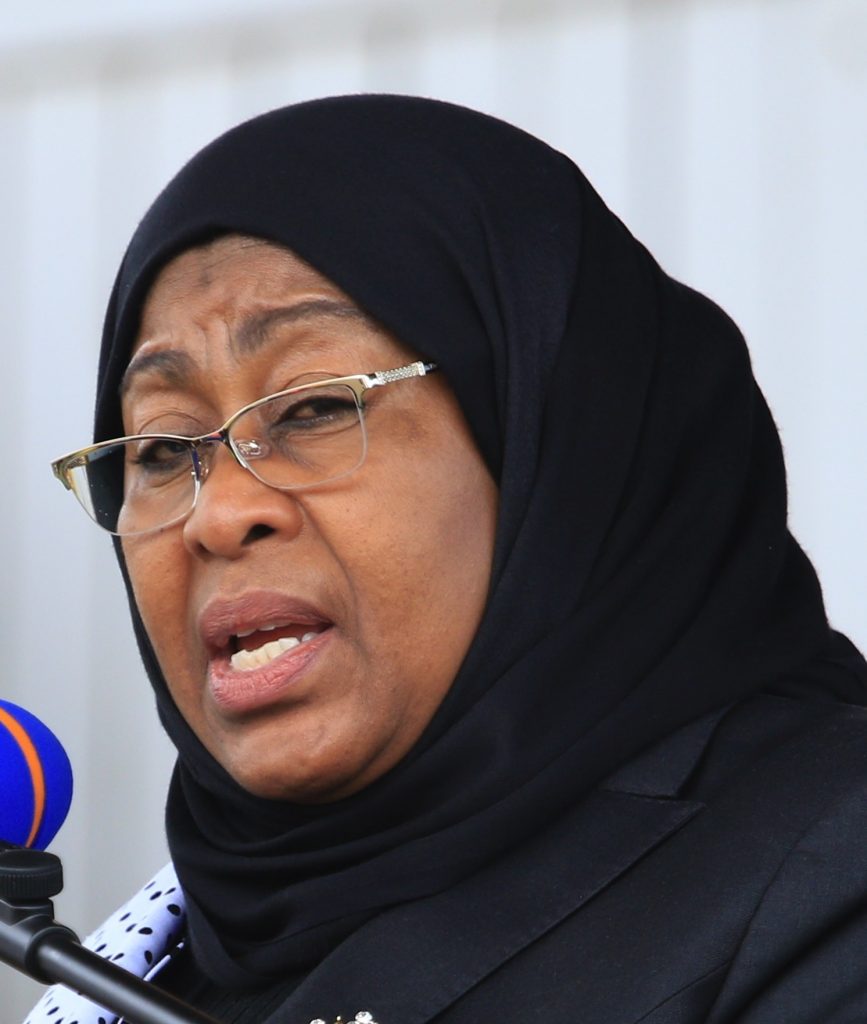 The politics of Tanzania takes place in a framework of a unitary presidential democratic republic, whereby the President of Tanzania is both head of state and head of government, and of a multi-party system. Executive power is exercised by the government. Legislative power is vested in both the government and parliament.  The party system is dominated by the Chama Cha Mapinduzi (Revolutionary State Party). The Judiciary is independent of the executive and the legislature.

As of 2010 Tanzania was ranked Partly Free by Freedom House. The 2011 Democracy Index marked Tanzania as a “hybrid regime”, ranking it 90th out of 167, an improvement from 92nd the year before, but preceding a decline on a number of metrics as shown in subsequent Freedom House studies. By 2018, many of the factors taken into account by Freedom House had undergone a small but significant decline, with the most recent reports citing a marked deterioration in the rights of civil society and reduced the abilities of political opposition to criticize the Magufuli regime. Tanzania remains in the “Partly free” category as of 2018.