Curious about politics in The Bahamas? This page may shed some light. 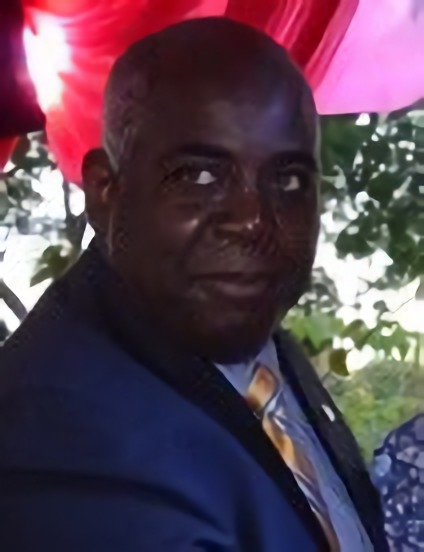 The Bahamas is a constitutional democracy with Queen Elizabeth II as the head of state, represented by a governor-general who is chosen on the advice of the cabinet. The cabinet consists of the prime minister and at least nine members who all hold seats in parliament.

The Bahamas has a two-party system dominated by the centre-left Progressive Liberal Party and the centre-right Free National Movement. A handful of other political parties have been unable to win election to parliament; these have included the Bahamas Democratic Movement, the Coalition for Democratic Reform, Bahamian Nationalist Party and the Democratic National Alliance.

Legislative power is vested in a bicameral parliament, which consists of a 38-member House of Assembly (the lower house), with members elected from single-member districts, and a 16-member Senate, with members appointed by the governor-general, including nine on the advice of the Prime Minister, four on the advice of the leader of Her Majesty’s Loyal Opposition, and three on the advice of the prime minister after consultation with the Leader of the Opposition. As under the Westminster system, the prime minister may dissolve Parliament and call a general election at any time within a five-year term.

Constitutional safeguards include freedom of speech, press, worship, movement and association. The Judiciary of the Bahamas is independent of the executive and the legislature. Jurisprudence is based on English law.