The bill that prohibits abortions after 15 weeks in Florida

The Florida State Senate recently passed a bill that prohibits abortions when the pregnancy is fifteen weeks or more. This project only approves the termination of the gestation process, in cases in which the life of the mother is in danger, or when the fetus presents anomalies classified as fatal. As far as cases of incest or rape are concerned, the ban remains.

The Republican Party is the main sponsor and promoter of the bill, which was approved by the Florida House of Representatives last month. The next step is to take the bill to Governor Ron DeSantis, who is part of the Republican Party and has openly supported lawmakers to minimize access to abortion.

With this project, the state of Florida becomes part of the group of states governed by conservative leaders, along with Arizona and West Virginia, which include in the same session a bill for the prohibition of abortion in pregnancies of 15 weeks.

On the other hand, the Supreme Court of the United States is in the midst of preparations to defend a law from the state of Mississippi, which is very similar and also advocates prohibiting abortion when the fetus is 15 weeks gestation or more.

The decision made by the Supreme Court in 1973 is at stake due to these proposals. The ruling known as “Roe v. Wade” approved the legalization of abortion throughout the United States, and today it is in danger of being annulled. In addition to the prohibition projects initiated by different states of the country, the measures that conservative activists have taken, are also adding points so that the legalization of abortion is annulled.

Currently, the present law in the state of Florida stipulates the prohibition of abortions in the third trimester of pregnancy. Likewise, this law accepts certain exceptions for the case in which the abortion is necessary to preserve the life of the mother, or to prevent the serious and irreversible deterioration of the physical state of the pregnant woman.

The current bill, already approved by both chambers of the state, proposes to maintain the current exemptions, and would add another for the case in which the fetus presents a fatal anomaly.

The Democrats participated in this new project by proposing more than twelve amendments, but all of them were rejected. One of these amendments dealt with an exception for cases of incest and rape. 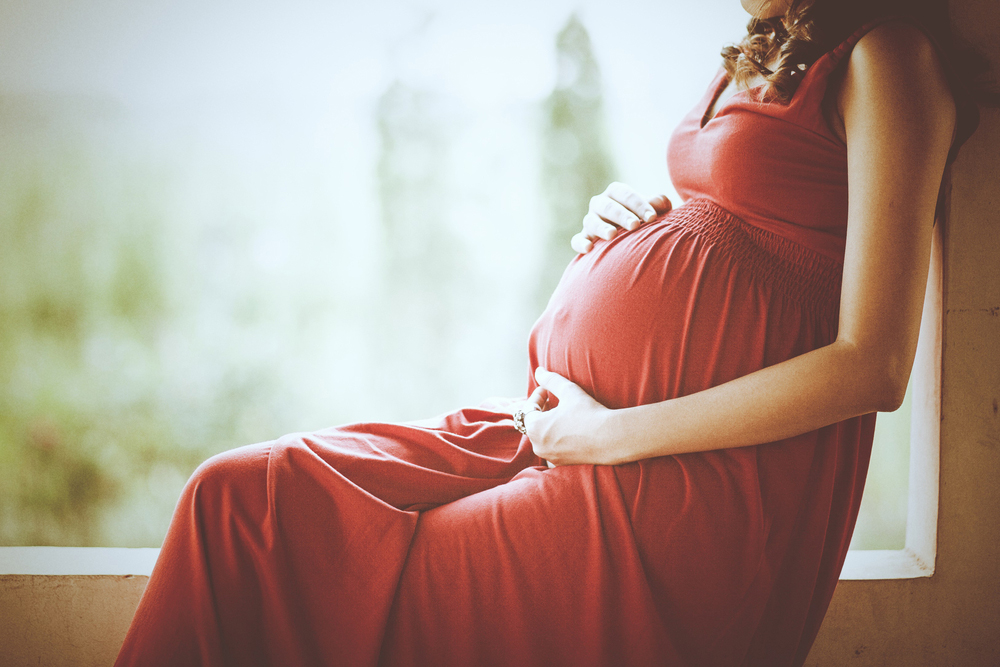 During the votes of the senators regarding the bill of the state of Florida, they followed the guidelines of their party obtaining 23 votes in favor and 15 against. If Governor DeSantis approves and signs the law, it would be in force as of July 1.

Conflicting opinions regarding the bill

Given the approval of the bill by the Senate, the reactions of the members of the Democratic Party were immediate. Those who oppose the law issued a statement supported by the party’s chamber, in which they express that the abortion ban was a frontal attack on the citizens of the state of Florida, and their constitutional rights.

For her part, Daniella Levine Cava, mayor of Miami-Dade County, used social networks to express her opinion. Cava stated that the measure taken represented a setback in terms of the dignity of women.

In the words of the mayor: “More worrying is rejecting the exceptions for rape and incest, even for young girls. Abortion is a deeply personal decision, and to silence that decision is outrageous and wrong.”

It only remains to wait for the final decision of the governor, to know if the law will come into force or not.