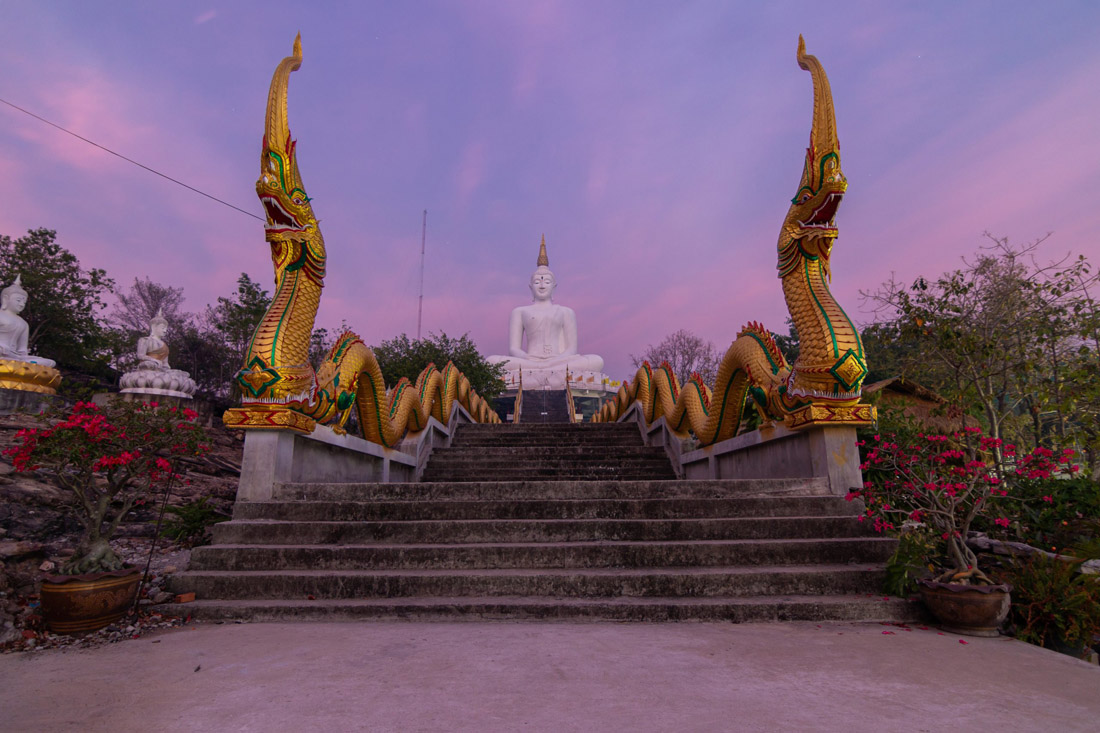 The capital and largest city in Chad, N’djamena is a blend of modern and historic cultures. The population of N’Djamena is growing at an alarming rate due to many citizens of the country seeking the opportunities that come with life in the city. Despite the modern appearance of some buildings, there are many mud-brick structures that will remind you that you are still in one of the world’s poorest countries. The nightlife here is truly amazing and the lively bars have to be powered by hundreds of generators that reinforce the national grid.

Faya-Largeau is the largest city in the north of Chad and is one the very edge of the Sahara desert. The heat here is immense and temperatures rise above 40 degrees Celsius and regularly exceed this until October. The annual rainfall in the city is about half an inch. The reason to visit here is the nearby rugged terrain of the Sahara desert. If you can arrange a tour with a local guide then be prepared to be blown away by the harsh but beautiful Sahara desert. 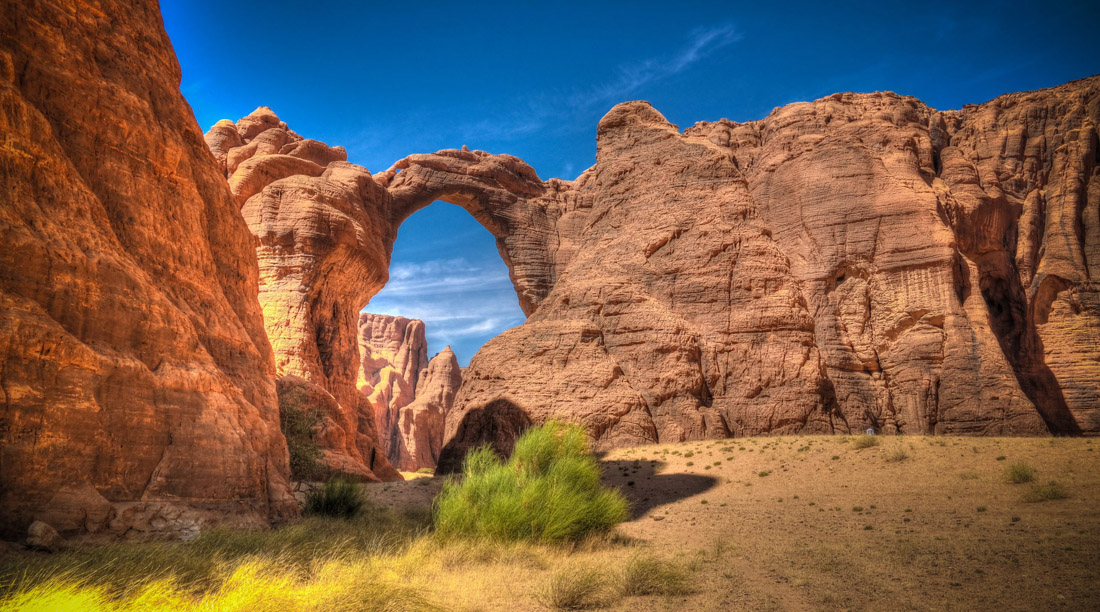 The city of Bol is served by its own airport and can be found in the Lac region of the country. It is mostly visited because of Lake Chad which is very close by. Lake Chad was once the largest freshwater lake in the world however it is slowly drying up and even vanished completely during the droughts of 1984. In the dry season the lake usually occupies 10,000 square km but this can more than double in the wet season. A finger of this lake extends to Bol and is there all year. Try to hire a boat and explore the lake to witness hippos, floating islands and rare birds.

Am Timan is the capital city of the Salamat region in Chad. The name translates to “mother of the twins” but the origin for the name remains unknown. The city is very poor and underdeveloped but is known for hosting the biggest and most vibrant markets in the county as well as incredible holiday celebrations. Conflicts in the area have affected cotton plantations and processing plants in the area but if you do find yourself in the city be sure to visit its market for the best shopping experience in the country.

Moundou is the second largest city in Chad and lies on the Mbere River. The city is home to the Gala Brewery which has produced the most popular lager in the country since independence. More than a million barrels of the nectar are produced each year. Tours of the brewery are available for visitors and a cold glass of the lager is a great way to cool down from the intense heat of Chad. The city is also home of the Ngambi people.

Capital of the Ouaddai Region and served by its own airport, Abeche is the fourth largest city in Chad. The city was the ancient capital of the country and has remnants littered throughout including mosques, sultan’s tombs and palace ruins. The ruins are kept safe behind a protective wall but the city has retained a lot of its ancient charm. Whilst walking the ancient streets, you will encounter many tribespeople from the surrounding desert.