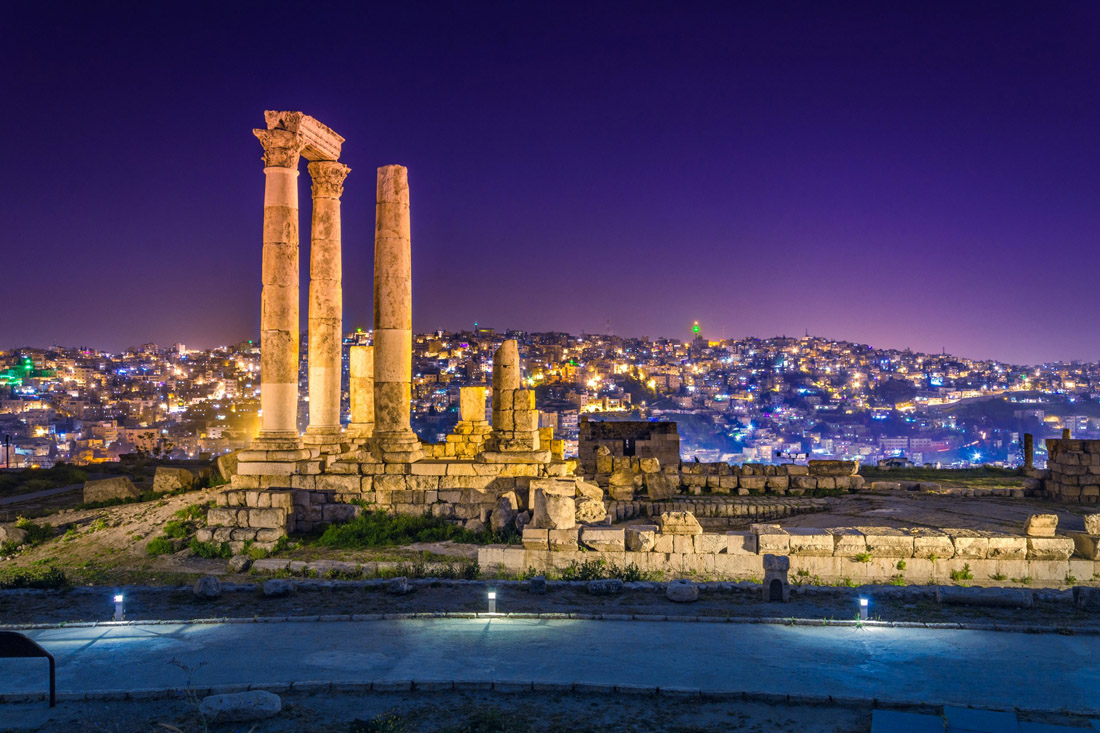 Amman is the capital of Jordan, and it is also the largest city, the cultural hub and the center for trade. On your trip to Jordan, you will almost certainly spend some time in Amman. There are lots of Roman ruins to be found in Amman, with the highlights including the large Roman Amphitheatre and the Nymphaeum. The Citadel is definitely worth a visit, as it is home to some important local structures like the Roman Temple of Hercules and the large stone Ummayad Palace. If you’re at the palace for the muezzin call of prayer, you can hear and see an amazing display in the city below you.

Other than the Dead Sea, the only waterfront in Jordan is found in Aqaba, the nation’s only port city. Aqaba is sometimes called the window onto the Red Sea, and it has long been an important destination for the country. Aqaba has a unique blend of ancient and modern, allowing you to tour the 14th century Aqaba Fort or stay in luxurious, five-star resorts ranked among the best in the world. Ayla is of particular note, because it is a small settlement from the sixth century that is remarkably well preserved. Aqaba is also a popular place for scuba diving instruction and guided dives in the Red Sea. 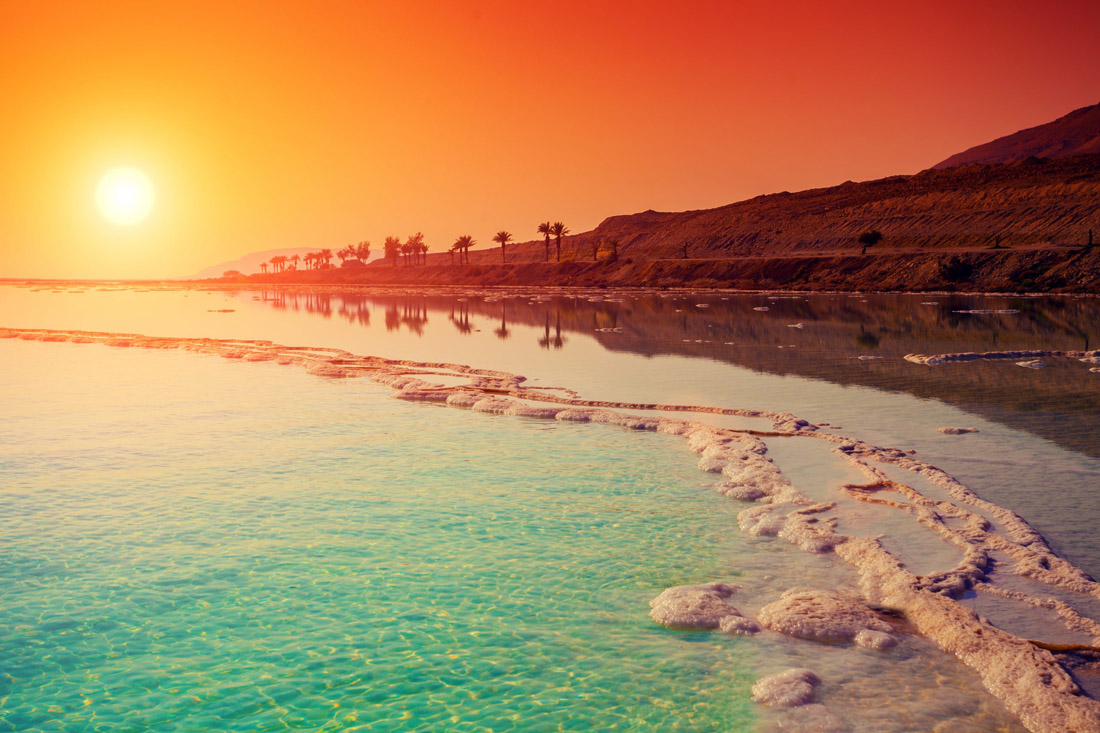 The best place to visit in Jordan, and now one of the new Seven Wonders of the World, is the ancient city of Petra. Also known as the Red City or the Rose City, Petra was once the capital of the Nabataean Kingdom before becoming part of the Roman Empire. The settlement was abandoned and forgotten for centuries by the Western world, but it was rediscovered in the 19th century. Today, a visit to Petra allows you to tour the ancient archeological park, entering through the sandstone canyon known as Siq. After the Siq is the magnificent Treasury, which was actually not a treasury but probably a temple or a royal tomb. Other significant ruins include the Roman Theatre, The Monastery and the Street of Facades, a huge canyon bordered with the facades of assorted tombs. For the most spectacular views, hike to the Mountain of Aaron, which allows you to look down on Petra and its amazing rock-cut architecture.

If you’re interested in castles, then Al-Karak is definitely worth a visit. The city of Al-Karak, also known as just Karak or Kerak, is located in Southern Jordan. It is known for its significant Christian population as well as its amazing castle. Al-Karak is home to the Citadel of Kerak, which was once a Crusader stronghold. After being ransacked, the castle was left in ruins for nearly 500 years. Some restoration work has taken place, and you can tour the castle to see the parts that have been restored. In the lower portion of the castle is the Karak Archaeological Museum, which boasts an impressive collection that helps explain more about the region’s history.

Just south of the capital is Madaba, a small town known for its religious structures and its ancient art. Most notably, it is known for the Madaba Map, a mosaic from the sixth century that shows a map of Jerusalem and other holy sites. The Madaba Map is found in St. George’s Church. If you’re interested in the history of Madaba, then be sure to visit the Madaba Archaeological Park as well as the Madaba Museum. To see all these attractions and more in a single vista, climb to the bell tower of the Shrine of the Beheading of Saint John the Baptist, which can offer spectacular views.

Irbid has thrived thanks to its hugely prestigious university – the acclaimed Yarmouk University – and a whole host of other well-known higher education facilities besides. Consequently, the vibe here is undeniably lively and youthful, and the folk of this bustling northern city are proud of their forward-thinking, more off-the-wall reputation. In recent years, theories that this was once the site of one of the ancient Decapoli (one of the great 10 cities in the Roman east) have gained traction too, and there’s plenty of fascinating relics and archaeological evidence to see in the local museum to support them.