Republic of the Congo

Sustainability Efforts
Travel Requirements
Politics in Republic of the Congo

Brazzaville, city (commune), capital, and river port of the Republic of the Congo and former capital of French Equatorial Africa. It is situated on the north bank of the Congo River below Malebo (Stanley) Pool, across from Kinshasa, capital of the Democratic Republic of the Congo. It was founded in 1883, when the village of Ntamo was “purchased” by the French, who developed it as a European administrative and residential centre. Until the early 1960s the centre of the city remained European, with African sections developing in the northeast (Poto-Poto) and southwest (Bacongo and Makélékélé).

Pointe-Noire, town (commune), principal port of Congo (Brazzaville). It lies at the Atlantic coastal terminus of the Congo-Ocean Railway, 95 miles (150 km) north of the Congo River and 245 miles (394 km) west of Brazzaville, the national capital. Between 1950 and 1958 Pointe-Noire was the capital of the Moyen-Congo region of French Equatorial Africa. With independence in 1958, it was replaced by Brazzaville as the national capital but remained the primary entrepôt and second largest city. The Congo-Ocean Railway from Brazzaville to Pointe-Noire was completed in 1934 to bypass the rapids of the lower Congo River. 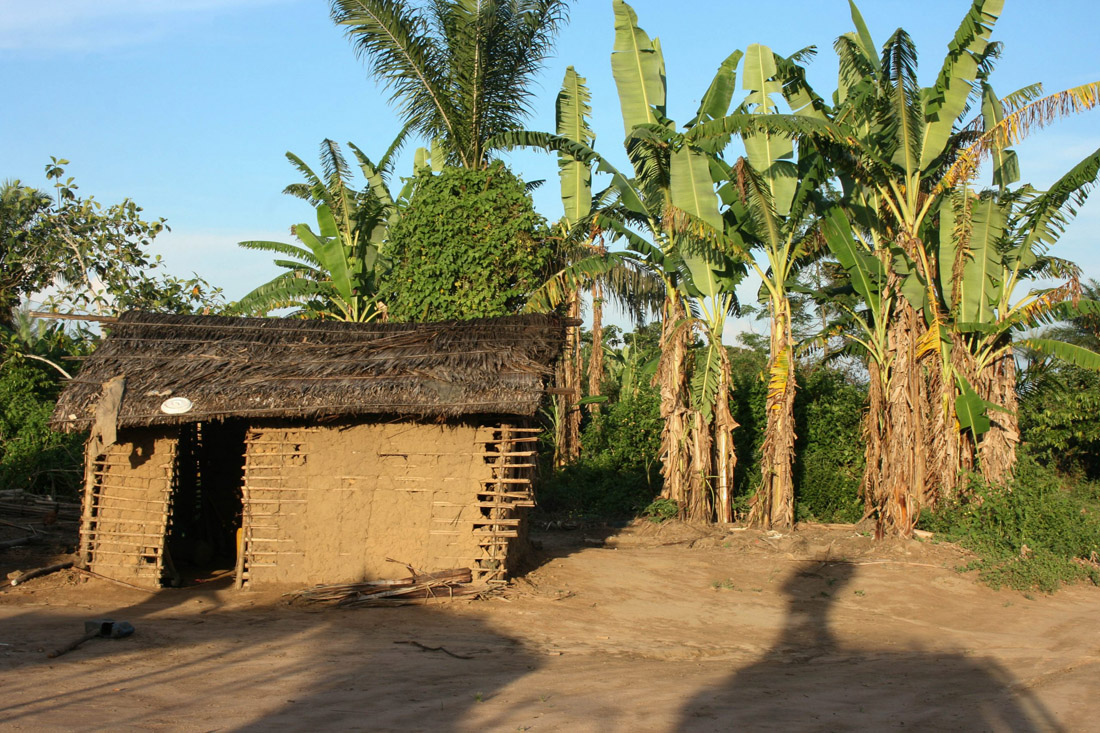 Loubomo, formerly Dolisie, commune (town), southern Congo (Brazzaville), and an important transport centre for western Congo (Kinshasa) and southern Gabon. It lies 70 miles (110 km) northeast of Pointe-Noire (the Atlantic coastal terminus of the railway and highway network of Congo [Brazzaville]), near the junction of the main Brazzaville–Pointe-Noire railway with a branch north to the Gabon border, and is also the southern terminus of major highways from Cameroon and Gabon. Loubomo also has an airport. It is a mining (gold and lead) and market (leather, sisal, and cattle) centre. The town also has small industries producing wood veneer, sawed lumber, and carbonated beverages.

Nouabalé-Ndoki National Park is a national park in the Republic of the Congo. Established in 1993, in the northern provinces of Congo, it is home to forest elephants, great apes, including western lowland gorillas and the eastern sub-species of chimpanzees and bongo. It is 3,921.61 km² of pristine tropical rainforest with no human habitation within it and with human population densities in its periphery that are comparatively low for the sub-region. The forests have a rich biodiversity of 300 bird species, plus 1,000 plant and tree species which include endangered mahoganies. In a conference of the Ministers of Forests of Central African Forest Commission, it had been resolved to establish within the Congo basin, the Sangha River Tri-National Protected Area with a total area of 11,331 km² encompassing the Dzanga Sangha Special Reserve and the Dzanga-Ndoki National Park in the Central African Republic, the Nouabalé-Ndoki National Park in the Congo-Brazzaville, and the Lobéké National Park in Cameroon. In 2012, all three national parks were awarded World Heritage.

The Dzanga-Sangha Special Reserve is a protected reserve of southwestern Central African Republic. It was established in 1990 and covers 6865.54 km². It is one of several areas within the Dzanga-Sangha Complex of Protected Areas, each within its own protective status and along with Lobéké National Park in Cameroon and Nouabalé-Ndoki National Park in Republic of Congo, it is part of the Sangha Trinational Landscape. Other areas within the DSCPA include the Dzanga Ndoki National Park which has two sectors, the 495 km² Dzanga park and the 725 km² Ndoki park. A conference of the Ministers of Forests of Central African Forest Commission had resolved to establish within the Congo basin, the Sangha River Tri-national Protected area encompassing these three parks. The forest special reserve is operated by the Central African Forest Commissio