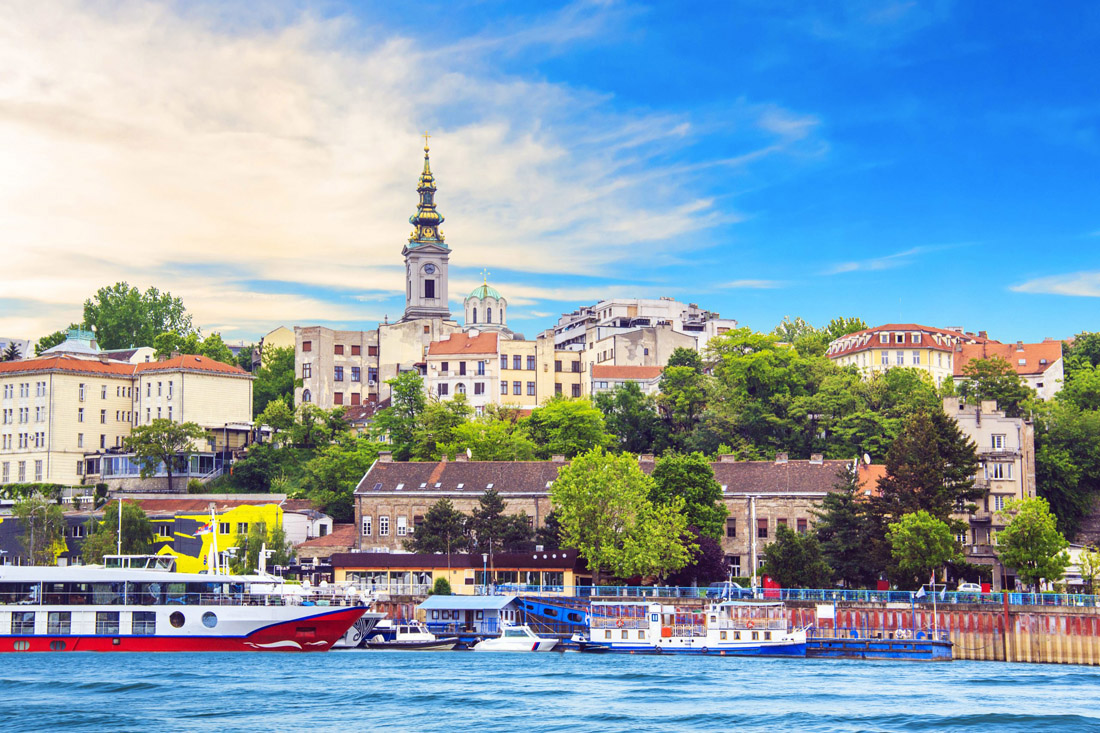 Belgrade is a modern European city with population of about 1.7 million people. It is an administrative, political and cultural center of the country. One of the oldest cities in Europe and the only one built on the confluence of two rivers. The capital of Serbia, Belgrade, is known as “the city that never sleeps”. Floating clubs on its rivers have become synonyms for great parties and neverending fun, and Skadarlija, the bohemian street, for a place where music and singing can be heard until dawn.

Novi Sad is nowadays a home of about 300.000 people of various ethnicities and the capital of autonomous province of Vojvodina. It was that diversity (cultural, ethnic, religious etc.) that has made tolerance and open-mindedness for new things and ideas the key features of the city. During the ages, that settlement grew into one of the most beautiful cities in this part of Europe – Novi Sad, known also as “the Serbian Athens” due to its remarkable culture and history. According to this legend, the city has been founded by exactly 12 soldiers and 20 craftsmen (bakers, butchers and others). 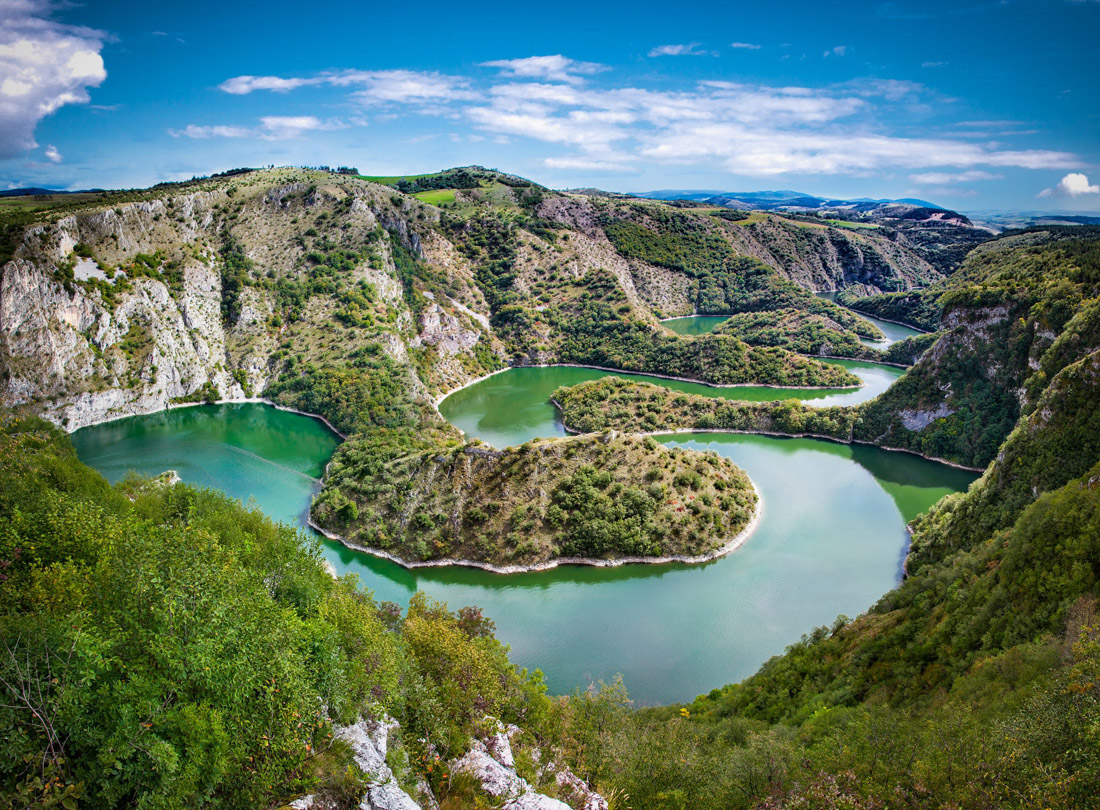 The city of Niš still embodies the combination of exotic East and elegant West. Today a modern tourist center with museums and historical sites that are on European must see maps, Serbian city of Niš has been a gate connecting the East and the West ever since it was established. Even nowadays, driving down the roads through Niš is the shortest way to reach the Middle East from Europe, or cities like Sofia and Istanbul from Vienna, Budapest or Prague. This route has been called “Carigradski drum” (The Road to the Emperor’s city i.e. Constantinople/Istanbul) since the Middle Ages. In its rich history, Niš was even the birthplace of a great Roman emperor Constantine the Great,.

A major cultural center in Vojvodina and one of the most beautiful cities in Serbia, Subotica was even the capital of a fairy-tale-like empire in the 16th century. Through its long history Subotica often changed its rulers, countries and names. It has changed over 200 names – it was called Zabadka, Szent Maria, Maria Tereziopolis… It was under the governance of Hungarians, Turks, Serbs, and it was included in both Habsburg and Ottoman Empire, and then Yugoslavia. Once it was the capital of one almost fairy-tale empire.

Located around 100 km south of Belgrade, Kragujevac lies in the centre of Šumadija and the Morava (Pomoravlje) region. It is Serbia’s fourth biggest city. A sure sign that you have arrived in the former capital of Serbia is a newly built cross, which carries an icon of Saint George slaying the dragon. The year 1818 marked a milestone in the development of the city, when Duke Miloš Obrenović, speaking at the People’s Officers Assembly in Vraćevšnica Monastery, declared Kragujevac the capital of Serbia. In 1841 the seat of the capital was relocated to Belgrade, which resulted in a decline in the population of Kragujevac, with many public officers relocating north for work. However, Kragujevac remained an important political centre hosting all major assemblies.

The symbol of Prizren, the Sinan pasha mosque, was built by Turkish conquerors on the remains of the endowment of Dušan the Mighty, the church of the Holy Archangels Michael and Gabriel. Since the ancient times, Prizren has been the most valuable and most significant city settlement in Kosovo and Metohija region. Today it is the city-museum with the remains of three ancient cities, churches that were included in UNESCO World Heritage Sites List and monumental mosques. The beauties and uniqueness of Prizren’ architecture was recognized by UNESCO ‘ the Bogorodica Ljeviška church was included in the UNESCO World Heritage Sites List in 2006. It is a part of the complex of medieval monuments in Kosovo and Metohija that are put under protection.