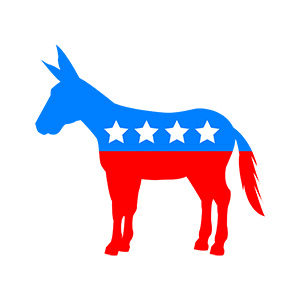 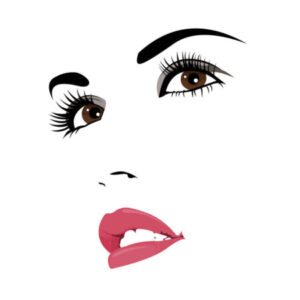 'GOP use of woke and cancel culture as a political strategy ' discussion in Democratic Party group https://www.google.com/amp/s/fivethirtyeight.com/features... - created by Kim Meeks 5 months ago

'Is this the Democrats group?' discussion in Democratic Party group Did I accidentally go to the Republican group of the site... - created by Kim Meeks 5 months ago

'Seriously? CNN is Pure Wokeness' discussion in Democratic Party group If someone wants to remain “woke” (a/k/a as ?????????????... - updated by Barbi Rodriguez 12 months ago
What is your opinion of Biden?

Julius Perry over 1 year ago

Biden is indifferent to me, as a man.

I think he is simply a front for a democratic party that operates independently of Biden.

Now if you ask me if someone else is in charge... I won't wear my tin foil hat saying there's someone in particular that pull strings etc but there is a Clintonish-Obamish "establishment", without saying is Clinton or Obama personally. There are those called "insiders".

On the other hand, the republican party is solid, homogenous and it becomes more and more Trumpish, daily. Trump, even to this day, controls entirely republicans. Even anti-Trumpists within republic party do not dare to raise a voice.

Why has everything shifted so far left?

Alice Chase about 1 year ago

I have been a liberal my entire adult life. I believe in freedoms and helping people when they need it. I feel like these days, everything with the Democratic party has shifted so far left, I don't even have a place in it anymore. I always get called a right-winger and a far-right extremist even though the right doesn't agree with me on a lot of things either. I feel like I have no voice in America anymore because of this. Both sides try to silence me and I am sick of it.

Rene Brown about 1 year ago

Biden has not done much of anything since he entered office other than undoing a lot of things Trump did and has made America worse. There is a crisis at the Mexican border he has yet to address or solve, there are issues with people not wanting to work, inflation or USD, shortages, and now Cuban citizens are calling on us for help and he is doing nothing, yet again. I didn't vote for this guy. I just couldn't. I couldn't bring myself to vote for Trump either. I feel like we got handed the same cards as we had in 2016. I am sick of seeing these lying politicians win and people support them.

The US Congress finally approved last night, Friday night, the extensive infrastructure investment plan, as requested by President Joe Biden, who has no choice but to sign this text to allow it to enter into force.

The passage of this $ 1.2 trillion plan by the House of Representatives, after the Senate voted in favor in August, is half a victory for the US president, who failed to get a vote on the other giant plan yesterday, his plan for investments in the fields of social welfare and ecology.

Democrats needed more than 215 votes to pass the bill, which aims to modernize the road network, bridges and high-speed Internet and is considered one of the most ambitious in modern American history. They received 228 votes!

Joe Biden, who has an urgent need to step up his presidency, hoped yesterday, Friday morning, that two major pieces of legislation could be passed in the House of Representatives: this investment plan and an extensive program to re-establish the system. social protection and the fight against climate change at a cost of $ 1,750 trillion. Do you imagine this number?

But Democratic leaders were forced to abstain from voting on the latest bill, as the party's central wing demanded clarification on its cost figures. The moderate and progressive wings of the party finally agreed to hold a procedural vote aimed at boosting the parliamentary process.

Joe Biden, who is facing a decline in popularity a year before the midterm parliamentary elections, said his extended social agenda would be put to a vote in parliament by the week of November 15th before it can be considered.

US President Joe Biden today welcomed the approval of his giant infrastructure investment plan, a "colossal development" achieved after months of painstaking negotiations.

He assured that he would "soon" sign this $ 1.2 trillion bill, which received the final "yes" of the US Congress last night, with the support of the vast majority of Democrats, but also of some Republicans.

Maybe Biden starts differentiate from the so called insiders after all?

Open up our oil wells

MICHAEL HOFFMANN 6 months ago
It’s time to start up our oil industry again. Democrats need to admit they moved to fast on this WOKE agenda.
Being able to say you have been wrong is a human quality.
Is this the Democrats group?

Kim Meeks 5 months ago
Did I accidentally go to the Republican group of the site?
This was not what I expecting to see on the Democrats group.
GOP use of woke and cancel culture as a political strategy 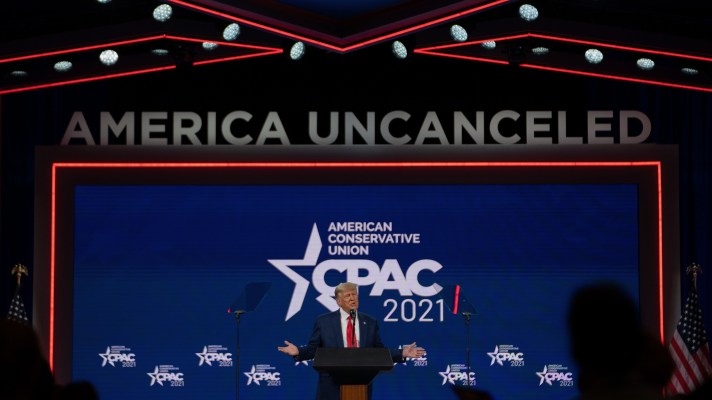 This is the second in a two-part series on the ideas related to race, status and equality influencing the current political divides in America, you can find par…